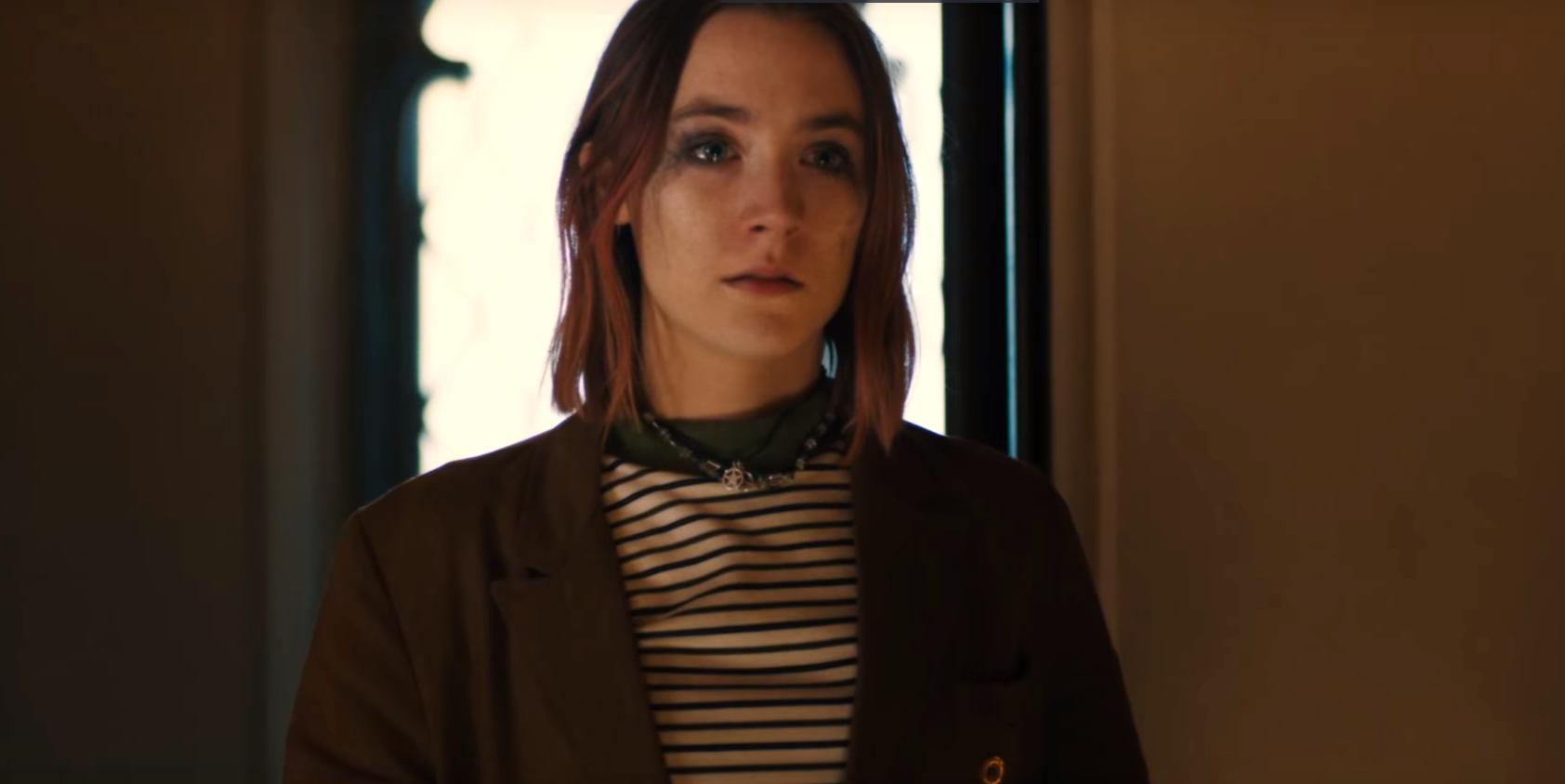 After a lukewarm movie year, most of the Oscar nominated films are in theaters now. If you missed any, all are worth seeing before Oscar night on Sunday March 4th. Hollywood not only saved the best for year’s end, they reassured us that there are some brilliant performers of all ages still acting for our pleasure.

Lady Bird Is director Greta Gerwig’s masterpiece. A whip smart high school graduate is navigating the familiar elements of growing up. Gerwig assembled and directed a cast that lifts this right to the top of this year’s movies. In the hands of Saoirse Ronan, Laurie Metcalf, Tracy Letts, and Timothee Chalamet, what might have been ordinary is fiercely intelligent and deeply moving.

Three Billboards Outside Ebbing, Missouri is the explosion of a mother enraged at police who have failed to find her daughter’s murderer. Frances McDormand embraces the violent script with abandon by painting her anger at the police on three giant billboards just outside town. The movie unfolds inside the police department in an odd mixture of accusations, violence, profanity, shifting alliances and comic moments. You will laugh and shiver as McDormand unleashes her rage. She’s an original, no question.

Call Me By Your Name unfolds with sublime gentleness in Italy. We soak up the beauty of the Italian countryside as a young boy and his older friend build a friendship, and make love. In other hands, this might have been fraught with family disapproval and drama. Director Luca Guadagnino has created magical surroundings and wise, quiet people who make this a thoroughly natural coming-of-age story that catches what so many feel but don’t say. A salute to a superb cast that delivers this story with great sensitivity.

The Post gives us the threads of the Pentagon Papers case that ignited Watergate. Meryl Streep and Tom Hanks create Kay Graham and Ben Bradlee in two subtle and very effective performances. As owner and editor, the two took the Washington Post into the big time as they faced jail time if the courts had ruled against them. Tom Hanks simply becomes Bradlee and Meryl Streep uses great restraint in creating the woman who succeeded her editor husband after he committed suicide.

The Shape of Water gives us a tender love story between two afflicted, isolated people who never expected to lose themselves in a beautiful romance. In one of the finest performances of this year, Sally Hawkins becomes a mute woman who can convey everything she is thinking by gesture and expression.
That said, we are also given hatred, cruelty, violence and murder. Guillermo Del Toro and Hawkins, with fine help from other actors. Against tough odds, she turns the story into a powerful fable and her astonishing performance helped the film win 13 Oscar nominations. 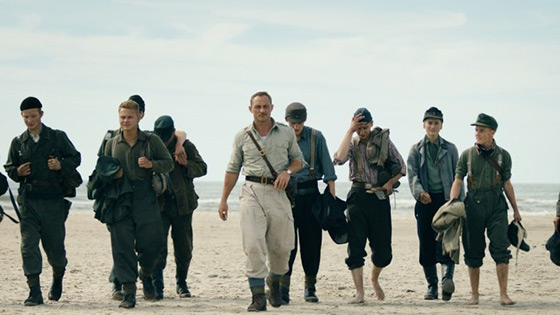 What are the summer movie options when studios hold the good ones back until fall so they will be fresh in the minds of important people at Academy Award time? From April through June we are bombarded with on-screen violence and cheap thrills that are bait from the producers to lure young people. It’s a terrible time for audiences and for reviewers. This is the melancholy movie season.

And so, here comes a recap of a few outstanding ones from this year in case you missed them. Each is better than the current crop and you can find them on Netflix or Amazon. It hurts to recommend watching at home over the fun of immersion in an audience, but here goes.

The Lost City of Z lies in the jungles of Bolivia where men have searched for oil and gold. Not one of them has ever returned alive. Percy Fawcett (Charlie Hunnam) is looking not for oil but for an ancient civilization he believes once existed. Fawcett and his wife (Sienna Miller) agree to his three year absence. Both have inner qualities that set them apart from the stereotypical demands of England in the 1900s and they hand us two of the finest performances of this year.

A United Kingdom is a true story, beautifully told, as racism in reverse. The young king-in-waiting of Botswana is sent to England for education where he falls in love with a white woman who eventually becomes his wife. When his country exiles him to England because of the marriage, she stays behind in his country and endures resentment and anger. Their love story and their intelligence are portrayed with compassion and grace by David Oyelowe and Ruth Williams.

Land of Mine is a Danish film set in 1945 when the Danes forced German prisoners to search for and dismantle mines buried on the beaches of their country. It is a horrific mixture of brutality and bravery that reduces audiences to profound silence. This fine film is a deep study of what happens when men acquire the power of life or death over others, especially when the power shifts from one side to the other. The movie is overwhelming as it asks the crucial question of why men still discuss and use war as a solution to disputes. Credit the Danes with addressing both sides of that question.

For a lovely gentle comedy that you can still see in theaters, go straight to Paris Can Wait, a low key story of a traditional wife and her husband’s close friend who woos her with the beauties of both France and creative meals. Diane Lane is perfect as the middle-aged woman discovering her core while the scenery between Cannes and Paris is a simple immersion in beauty.

If you are desperate, you can hustle off to see Captain Underpants, Pirates of the Caribbean, Baywatch, and Guardians of the Galaxy on current screens. Good luck until September brings more good ones.