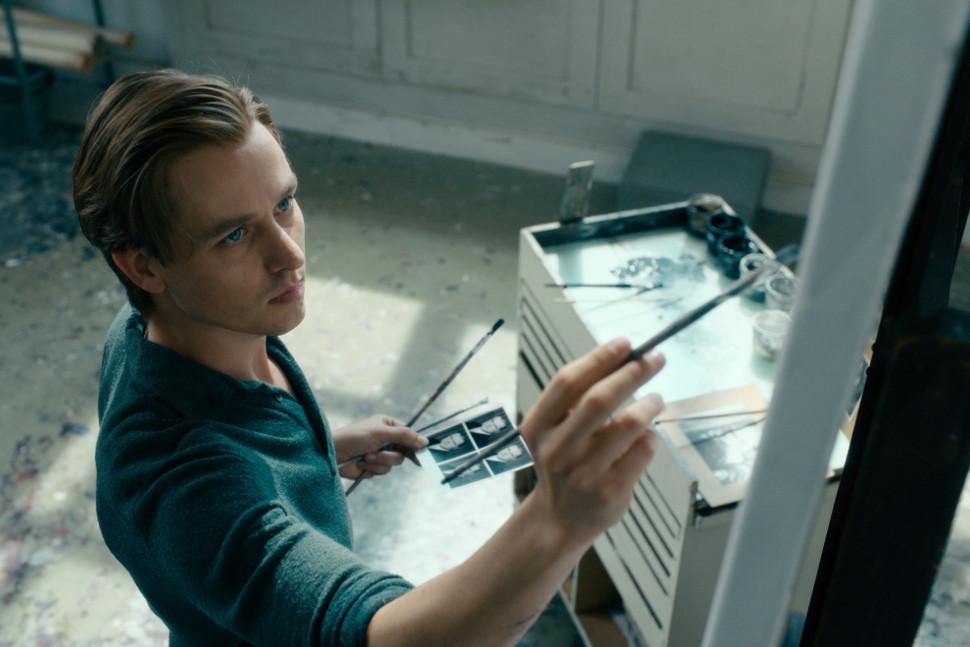 It can easily be said that Widows is first rate on many levels. Director Steve McQueen and actor Viola Davis create a strong core for the movie as they and their cohorts break new ground for women in many ways. The movie has become a hot topic in long, favorable press articles that credit it with exploding the usual Hollywood guidelines regarding race, gender, sex, and murder. All true with one major reservation: is this an acceptable moment to have women celebrate their new freedom with guns and killing?

The movie opens with a prolonged love scene between Harry (Liam Neeson) and Veronica (Viola Davis) that establishes their passion. Shortly after that, Harry is killed during one of his criminal projects leaving his wife Veronica vulnerable to other crooks owed money by her newly dead husband. When she learns that Harry had hidden $5,000,000 in a now unknown place, she assembles several needy widows of fellow criminals to help find that bundle for splitting among themselves. All this will unfold in Chicago, the big city with its own deeply dark side. And so we have men, women, and a backdrop all involved in theft and killing.

Add to that one more first: the unpleasant fact that the moviemakers decided that in addition to breaking new ground for women they would show all crimes and murders in prolonged and full view of the carnage as it unfolds. We are treated to lingering shots of faces and bodies carved up and awash in blood.

The genuine misfire here is the choice of proving the equality of women to men in the one grim way that has usually been the prerogative of men: violence. Women have chosen alternative paths in the past and those ways are now gaining public acceptance. Let’s hope writers will begin to focus on some of the extraordinary ways they are now making themselves felt by solving problems in ways other than traditional male violence.

All that aside, performances by Michele Rodriguez, Elizabeth Debicki and Cynthia Ervio are fine and those by Viola Davis and Liam Neeson are so strong that they literally become the impact of the movie. I am not asking for old-fashioned feel good movies, but let’s hope someone will film the amazing breakout stories of the past couple of years – the MeToo movement in response to the school shootings, the rise of teenagers in fighting the violence their elders continue to ignore.

The glorification of violence as women’s path to equal strength with men is unpleasant and childish. Now that they are no longer housebound as they have been for centuries, let’s write and film stories that celebrate their new freedom to explore their skills. The relationship between Viola Davis and Liam Neeson is a good start in destroying old rules, but imagine the great story that could have followed if each of the featured women had bold ideas in their heads instead of guns in their hands.