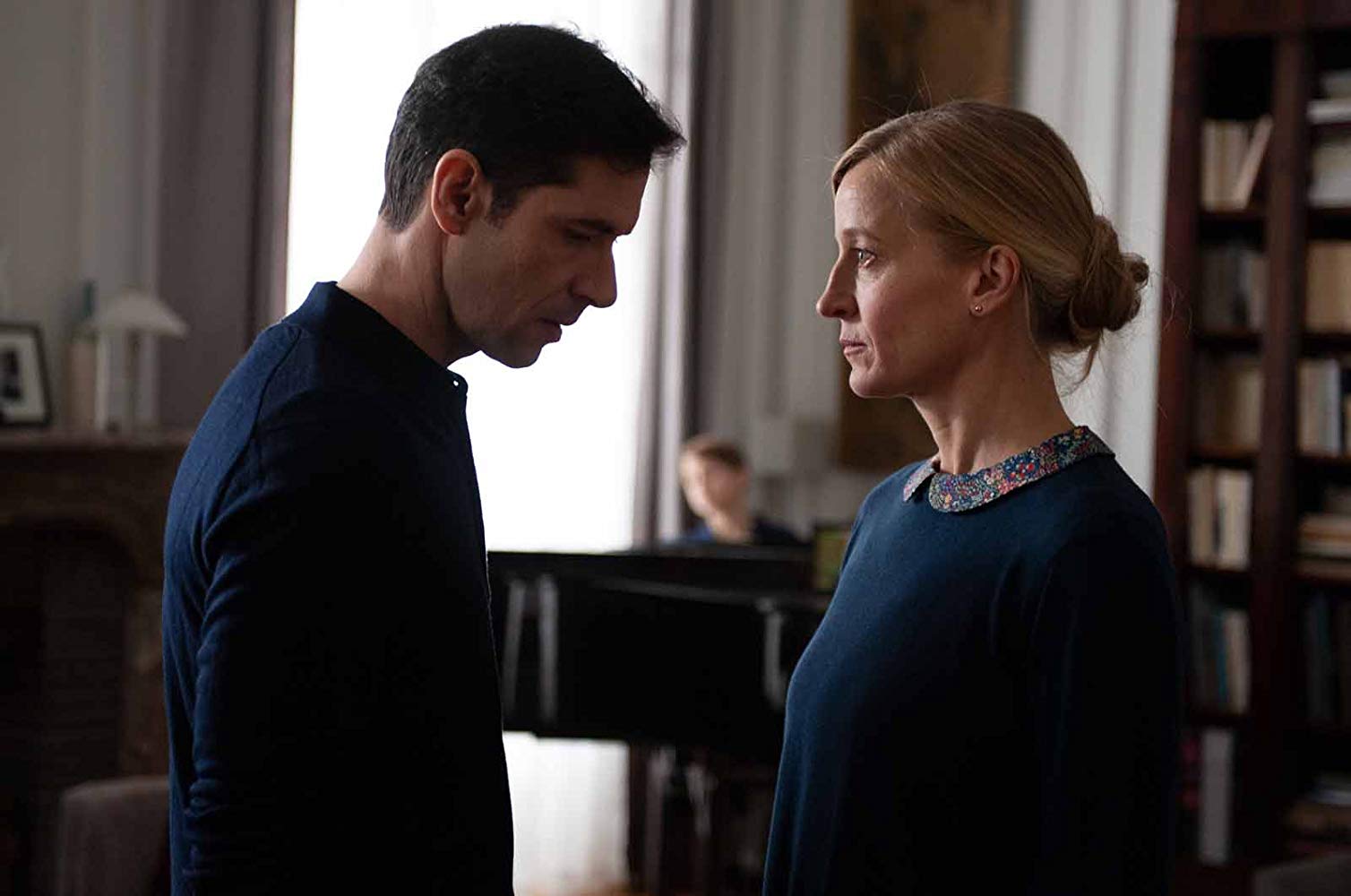 “By the Grace of God” scorches the screen. It is very rare to see a powerful film explore its subject at the height of its disturbing influence. See it for quality and for the willingness of its makers to take on the Catholic Church at this moment of deep conflict. Few people are brave enough to tackle a contemporary problem this strongly while all sides are mired in disagreement. Hats off to everyone connected to making this French film.

Alexandre (Melvil Poupaud) goes public with his anger forty years after he was sexually assaulted as a pre-teen in the 1980s by Priest Bernard Preynat (Bernard Verley). He reached that decision when he was put off repeatedly after his several approaches to Cardinal Bezbarin (Francis Marthouret). Priest Preynat admits his guilt to Alexandre but refuses to resign.

This movie focuses on the priest’s sustained refusal to stop protecting young boys from the Catholic hierarchy. Over time, Alexandre enlists two friends who join him in his determination. They don’t reach their decision easily, caught as they still are by the religion that has guided them all their lives.

The three men join for their purpose with full knowledge of the spread and depth of the suffering. Their word spreads through the code of silence while church officials try to slow it down. As the sexual offenses are exposed, the Catholic hierarchy watches the scandal spread. They do all they can to suppress it.

This film, in the extraordinary hands of director Francois Ozon, gives us the initial hesitations of the men who eventually go public in their determination to stop clerics from abusing young boys. They present the reluctance and hurt of those men along with their deep determination to succeed. As they face a church hierarchy that remains silent, we in the audience, whatever our philosophies may be, are stunned as we watch the determination of the clerics to continue to protect the guilty. We are drawn to the exposers who are trying to stop the hurt of young people as they deal with their own wounds.

The principals are superb in showing how the damage they suffered still affects their emotions after decades. The church silence broke in 2016. Cardinal Bezbarom was found guilty in 2019. Pope Francis refused the resignation of the guilty man.

With rare strength, this movie conveys the shadings in the beliefs of both the church and of the men who have decided to come forward. Even those who do are suffering while taking action against their church. This strong film steps deeply into the struggle by presenting all the subtleties of the arguments for and against exposure. This is not an attack. It is a deep exploration of details that come together in the hands of men who love their church but are determined to correct the tragedy imposed by priests on so many young boys whose lives have been ruined. 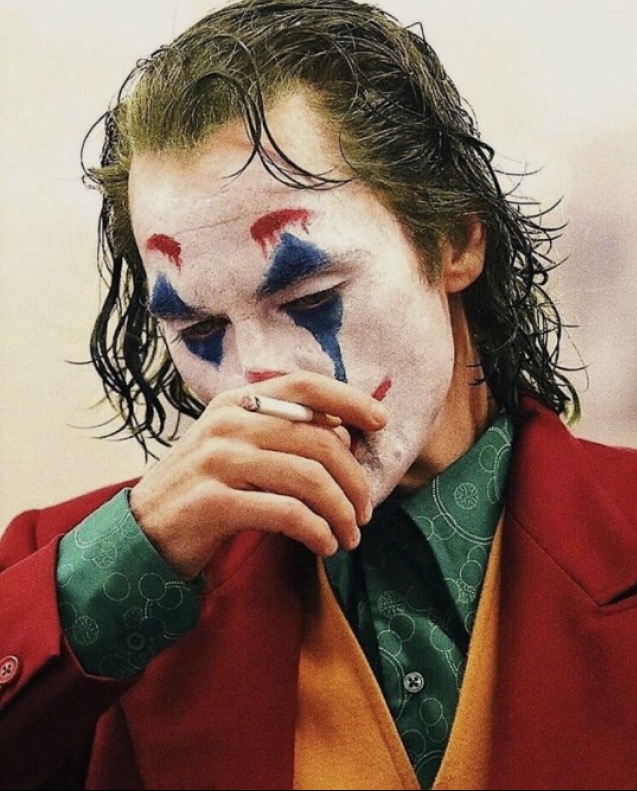