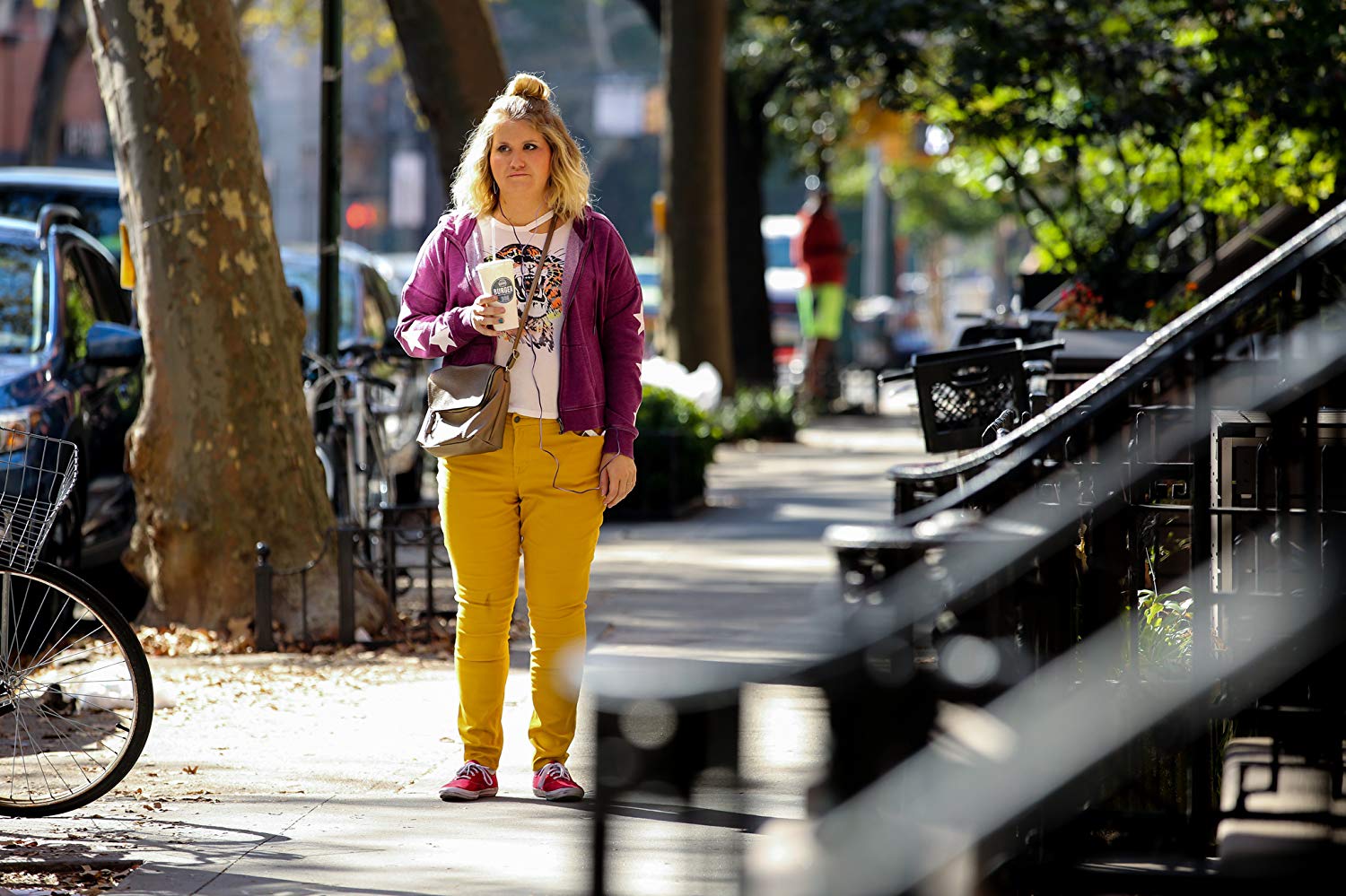 At some moment when you need a touch of cheer, try Brittany Runs a Marathon. This comedy is rooted in more than competition. It’s the story of the moment when Brittany begins to recognize that her social/emotional problems are rooted in both her weight and her personality. The cure, she decides, lies in running the New York Marathon – not in winning it, just running it.

Actor Jillian Bell’s creation of the friendless, overweight woman becomes strong as we slowly begin to understand her complex isolation. She rebuffs people, even those who aren’t put off by her weight. She is 5’6”, 190 pounds and her doctor has just told her she has high blood pressure and is simply too fat. At that point the movie takes us into her bad habits: drinking in bars, smoking, overeating. Reaction: she’s too smart and fun to like that life, but it’s all she has.

Then she begins to look more deeply at herself. Others do those things but still hold jobs, have marriages and children. She is alone and she’s irritable. She takes on the weight loss challenge and does it well but finally realizes her problems are deeper than just that. Here comes the strength of the movie: after a year of training, Brittany is still her old self in her new body. Her problems are bigger than weight loss. She is wrapped in pain, fears, and judgment and inflicts it on others.

A neighbor (Michaela Watkins) is a victim of Brittany’s failure to be interested in other people. She just might have problems of her own that make her need a pal but Brittany thinks of herself as the only person with trouble. How could a thin beauty like this have a problem?

As she looks closely at other people, she begins to enjoy the feeling of knowing them without making sarcastic remarks. As 50,000 people gather for New York City’s marathon, we watch this runner as she hears the support of the friends she has made as her new self. It’s a fine, unpredictable windup and the fact that we’re sitting in a movie theater rooting for her is a salute to Jillian Bell’s acting. She has created a lonely woman who analyzed herself and did something to make her empty life better. We have come to care about that.

A second salute is due Utkarsh Ambudkar, the lazy guy who moves into her apartment to avoid paying rent. He creates a fine freeloader without an ounce of ambition or drive and leads us quietly to caring about his future. A big salute goes to writer/director Paul Downs Colaizzo who avoided all the small falls that might have made his movie ordinary. He wrote the script and directed a fine group of actors as they created characters that held our interest throughout the film. You may be surprised at how much you come to care about this small group. 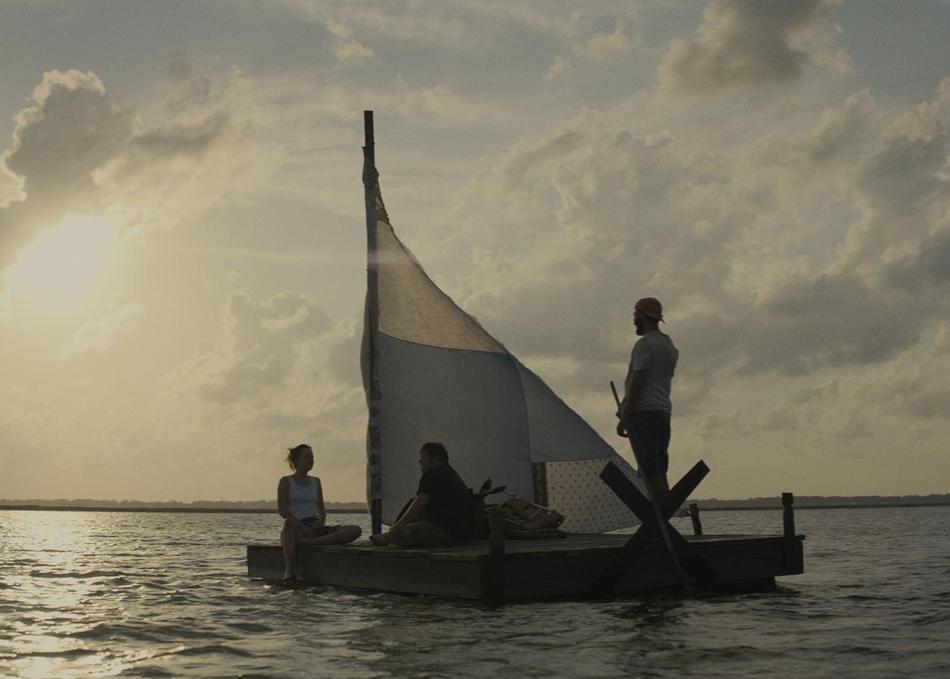