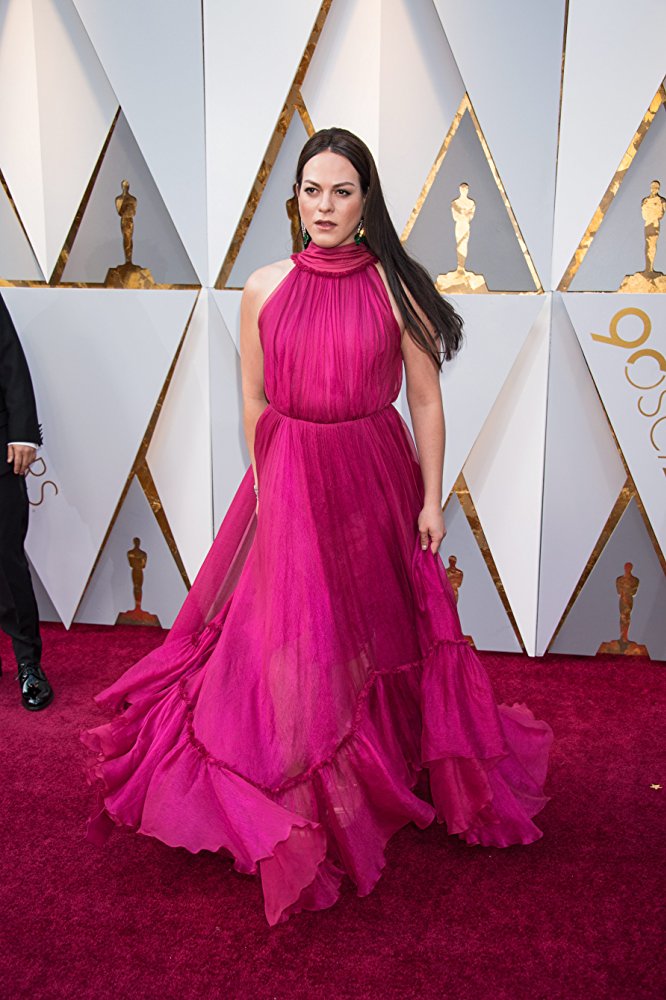 Sony Pictures had the good sense to recognize the unique quality of A Fantastic Woman. After the film was rewarded with top prizes at film festivals, Sony brought it to the American mainstream. It is a beautifully made film about a transgender woman who falls in love with a man who loves her back. The writing, music, dialogue and an amazing central performance lift the film to a point where there simply are no negatives to report.

Marina ( (Daniela Vega) is singing and waiting tables in a nightclub when she and Orlando (Fransisco Reyes) meet and fall instantly in love. Sure of each other’s love after a night of indulging themselves, Orlando wakes up and suffers an aneurism. As Marina escorts him down the stairs, the stricken man falls and injures himself badly. She summons help and takes him to the hospital.

That is the moment that triggers Marina’s heartbreaking trip through the surrounding world of people still locked in their distaste for transgender people. Those at the hospital – did the patient really fall down the stairs or did Marina push him? Is it necessary to photograph Marina head to toe in the police station? Orlando’s ex-wife Sonia (Aline Kupperheim) steps up to make all funeral arrangements and is verbally and morally brutal to Marina who she refuses to recognize as a legitimate part of Orlando’s life.

The hatred of Marina, delivered in quiet, brutal detail, is done against a beautiful score appropriate to the transgender singer’s sadness. Marina presents herself with dignity as she tries to mourn the man she loved. What soars into cruelty is the brutal treatment of the singer on all fronts. Determined to mourn Orlando, she is treated like a criminal at every turn. She is even banned from the funeral. 20th century prejudice reigns. While she suffers these attacks from people rooted in the last century, we wonder if anyone at all will let her into the mourning process.

Actress Daniela Vega, thoroughly at home in her identity, is brave in the face of cruelty and we feel the ache of her having no one to talk to of share her sadness with. This feeling human being is treated like a criminal. Vega is so thoroughly comfortable in her identity that we wonder when people will finally suspend their prejudice to accept people for who they have become. Remember in the 1950s when drinking too much or having an affair were used for exclusion? Watch the beautiful dance sequence; watch the ending with a thoughtful mindset.

When a brave moviemaker tackles a subject that is out of the circle of mainstream acceptance, it is often done with a heavy delivery of the message. Not here. Rather than hammering their cause, Daniela Vega and director Sebastian Lelio have created a film whose color and music and central performance take us to a place that may be raw, but it is a beautiful plea to all of us to listen.