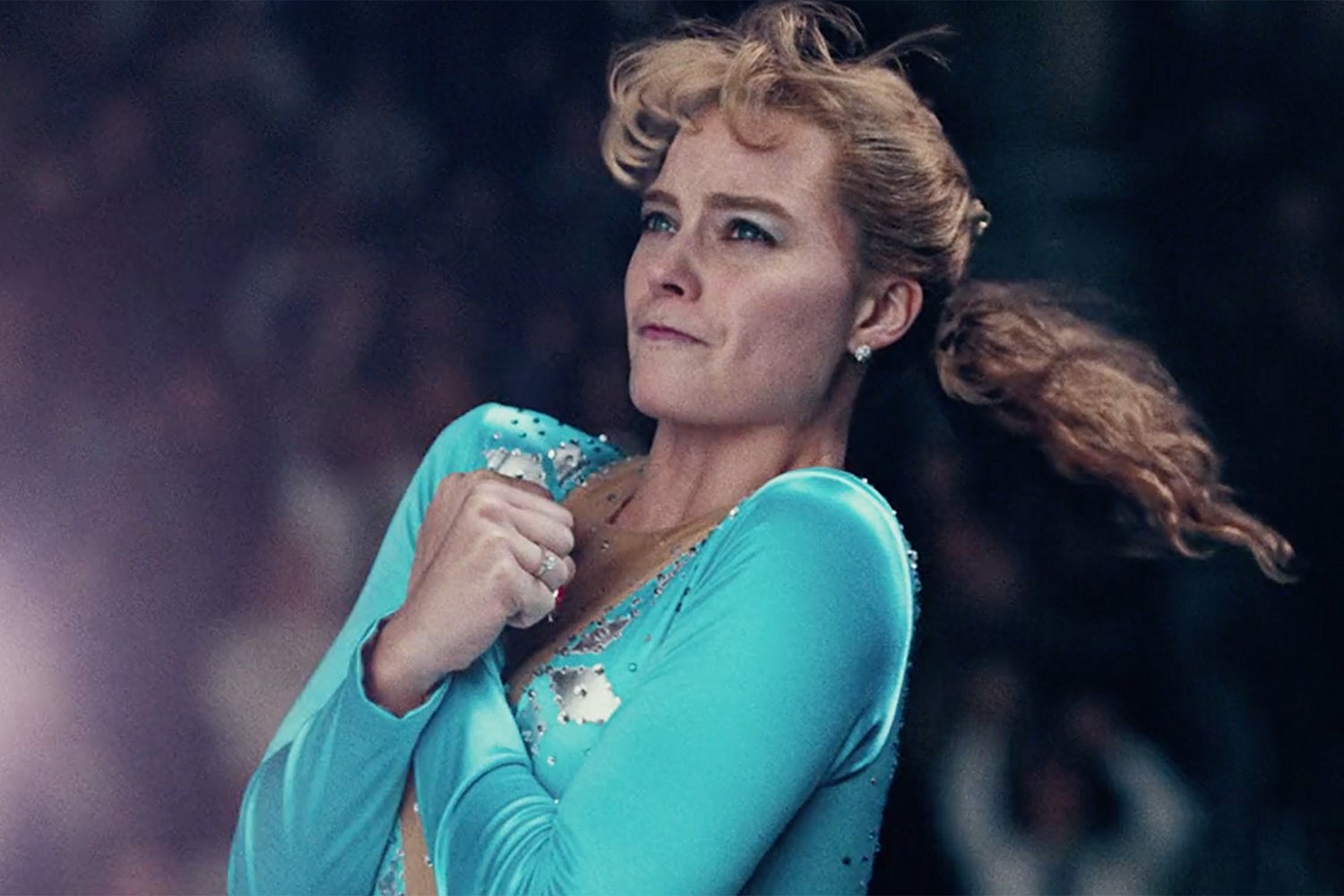 I, Tonya is not a story about an ambitious mother driving her reluctant daughter. It is about the ambitious daughter who has loved skating since she first stepped on the ice when she was three years old. When her mother, Lavona (Allison Janney) sees that, she devotes her own manic, focused energy to propelling Tonya (Margot Robbie) all the way to the Olympics. In driving her daughter forward, this mother becomes a monster, but Tonya also wants that gold medal.

If we hadn’t watched the public side of all this unfold in the1984 Olympics, it would be impossible to believe either the personalities or the steps taken to ensure Tonya’s success. It is so violent at points that disbelieving laughter ripples through the audience. Did this really happen? Yes. Filling in the details is this movie’s gift to us.

Mother and daughter – labeled “white trash” within the skating community – resent deeply the judges insistence that champions come from “appropriate” backgrounds. They are defensive of who they are even though the reality is more one of behavior than class.

Off the ice, Tonya marries, leaves, and returns to Jeff Gillooly (Sebastian Stan), a stupid man with a consuming mean streak. As Tonya works her way up in the skating world, Jeff makes plans to write letters to Nancy Kerrigan – Tonya’s main competitor – to throw her off her performance in the upcoming games.

Jeff’s awful pal Shawn Eckardt (Paul Walter Houser) takes the plan up a notch by swatting Kerrigan’s leg with a sharp instrument. If you didn’t see the TV of those games, you may think this is overplayed. It isn’t. The villains are both dumb and mean and the mother is without honesty. Tonya herself, while not part of the planning, lets us know how she feels about her treatment by the judges.

Why would you want to go to a movie laced with cruelty, stupidity, and malicious acts? First, because every single actor does a genuinely good job. Margot Robbie is terrific as the accomplished, driven Tonya who is riven with resentment and anger at the culture of the skating world and at her own background. Julianne Nicholson (Diane Rawlinson) is good as the coach who stepped into this family mess.

Allison Janney creates a woman who embodies harsh selfishness and real life cruelty that equals anything I’ve seen on screen before. Hers is a blockbuster performance of a woman driven by resentment at her lot, ambition for her daughter, and a willingness to do immoral and illegal things to further her cause. She will do, and does, whatever it takes.

You will see guns, alcohol, ambition, crime, cruelty, and hatred all marshaled to get Tonya to the top. You will also see this true story come to life in some of the best performances of this year. And you may, as I did, leave the theater thinking of all the negatives rolling in Tonya’s head as she said, “I was loved for a minute.”