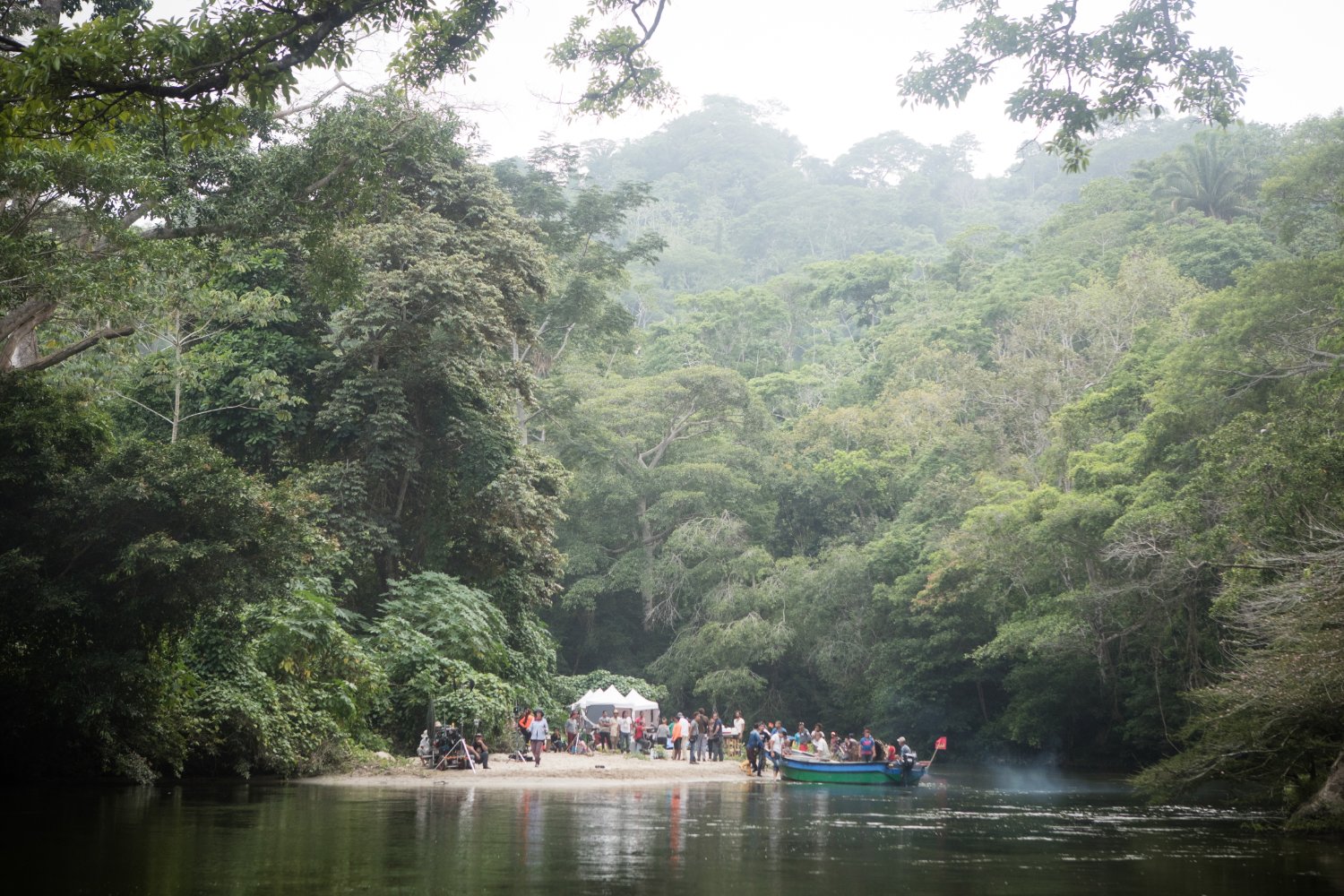 The Lost City of Z is an intriguing movie that ignores conventional story line structure in favor of deep character studies of its principals. We are invited to watch real growth as each of them struggles to follow passion instead of conforming to the rules of English propriety in the early 1900s. Don’t look for a dramatic arc here, just enjoy watching these people grow.

Just the facts: in the early 1900s, Army soldier Percy Fawcett ( Charlie Hunnam) is chosen by the Royal Geographical Society to explore the jungle in Eastern Bolivia. The cloud hanging over the mission carries the message that no one has ever returned alive from going “up river.” Several countries are planning to explore this region for its black gold/oil. Fawcett is looking instead for the ancient civilization he believes is there and to get there, he must fight the bigotry of British Conservatives and the Church. “We have been so arrogant for centuries,” he says of them.

Fawcett, stuck in Army mediocrity because of his father’s alcoholism (yes, this is 1906), says “My reputation as a man rests entirely on our success.” In a finely written scene that is beautifully acted by Charlie Hunnan as Fawcett and Sienna Miller as his wife Nina, we understand both their mutual love and the depth of his need to grow by taking on this mission. He will be gone for three years.

That short scene tells us these two people are smart, strong, and independent – traits at the gut of their behavior throughout the story. Director/scriptwriter James Gray sends Fawcett off with his friend Henry Costin (Robert Pattinson) to indulge those traits in three trips to the Amazon jungle against all odds. If his decision to go springs from who he is, that core also produces his ability to understand the natives he encounters.

What sets both Fawcett and Nina apart is a quality each has that lifts them above the stereotypical demands of their era that might have molded them differently. Even Fawcett couldn’t stamp out his wife’s need to explore the unknown. She does that in raising her children. He asks himself in the jungle, “What kind of a fool am I to leave my family for this place?” Nina understands her husband’s need to return three times to the unknown.

Director Gray has assembled a marvelous cast of military leaders to give us the flavor of acceptable behavior in early 1900s England. Against that background, the primary actors deliver the flavor of people motivated by an inner core. Robert Pattinson is superb as Fawcett’s quiet co-explorer who stays with Fawcett until he can’t. Angus Macfadyen creates the British villain who messes things up repeatedly.

We won’t forget the inner strength that led both Percy and Nina Fawcett to respect and understand the deep determination each would show throughout their lives as they made tough choices. And we might not see better acting for quite a while.