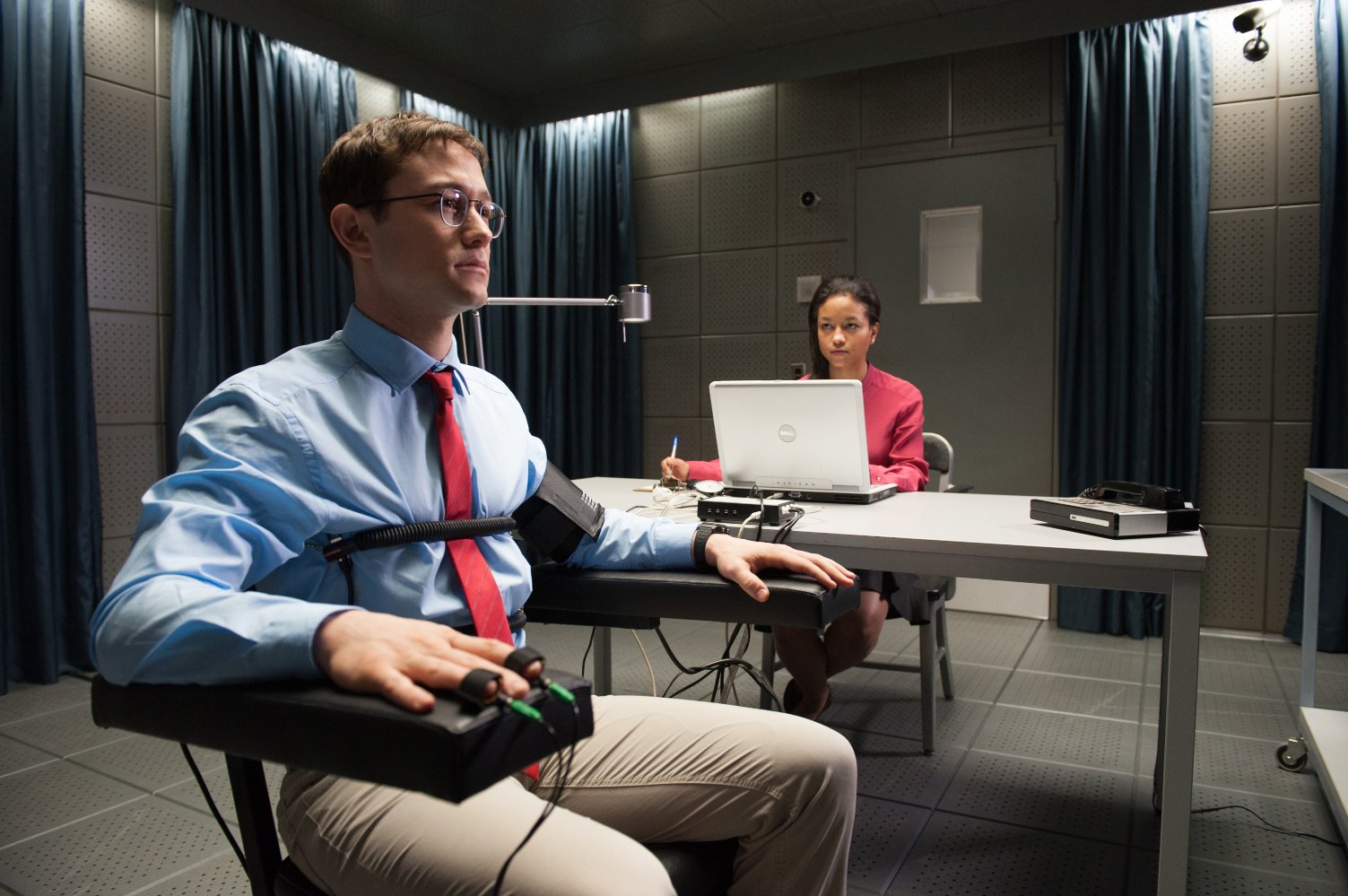 Hero or villain? Ever since Edward Snowden revealed the fact that the National Security Agency had recorded more than three billion phone calls of Americans, the argument over his motivations has continued – usually in an angry partisan way. The bedrock here is the Constitutional guarantee under the 4th amendment: “The right of the people to be secure in their persons, houses, papers, and effects, against unreasonable searches and seizures, shall not be violated, and no Warrants shall issue, but upon probable cause, supported by Oath or affirmation, and particularly describing the place to searched and the persons or things to be seized.”

No such warrants were ever sought by the NSA. Edward Snowden had reached a high level of responsibility and trust in the NSA and CIA when he learned this. His personal battle over whether to reveal the government crime boiled down to his deep belief that privacy itself is a uniquely American concept. We are free here to believe and to act as long as we don’t violate the Constitution or criminal laws.

That, Snowden believes, is what sets America apart in the best of ways. Diminishing privacy is the first step toward dictatorship, and indeed that has always been true, Hitler being the prime example. When privacy is compromised, the seeds of fear and self-censorship are planted. “Without privacy,” he says, “we cease to be ourselves.” That is the core of this movie.

What’s new is this: from Snowden’s revelations forward, it is up to us to listen carefully to his reasons for revealing the NSA actions. That’s a tough one given that they and the CIA have operated since their inception without being held to account for any violations, criminal or constitutional.

What happened this past week on September 14th was this: The first showing of the movie was followed in selected theaters by a live split screen interview with Edward Snowden in Russia, and in America with director Oliver Stone, and actors Joseph Gordon-Levitt and Shailene Woodley. This gave audiences a real chance to study both Snowden and the issues. Is he a man to be thanked or punished?

It is clear in the interview that Snowden sees the 4th amendment as protection of the privacy that makes Americans who they are. Exactly who, he asks, gave the NSA and the CIA the right to invade the privacy of so many who were not suspected of any crime?

Before you label Edward Snowden hero or villain, find the September 14th interview (soon on YouTube). Study his face, his manner, and his words very carefully. Measure your reading against the facts and then decide for yourselves whether he should be pardoned or jailed.

Those of us who still think of war as between countries and leaders have much to learn. Our surveillance agencies have the tools now to spy on and act against individuals and countries electronically without ever leaving their offices. Consider Snowden’s warning: “The modern battlefield is everywhere.”