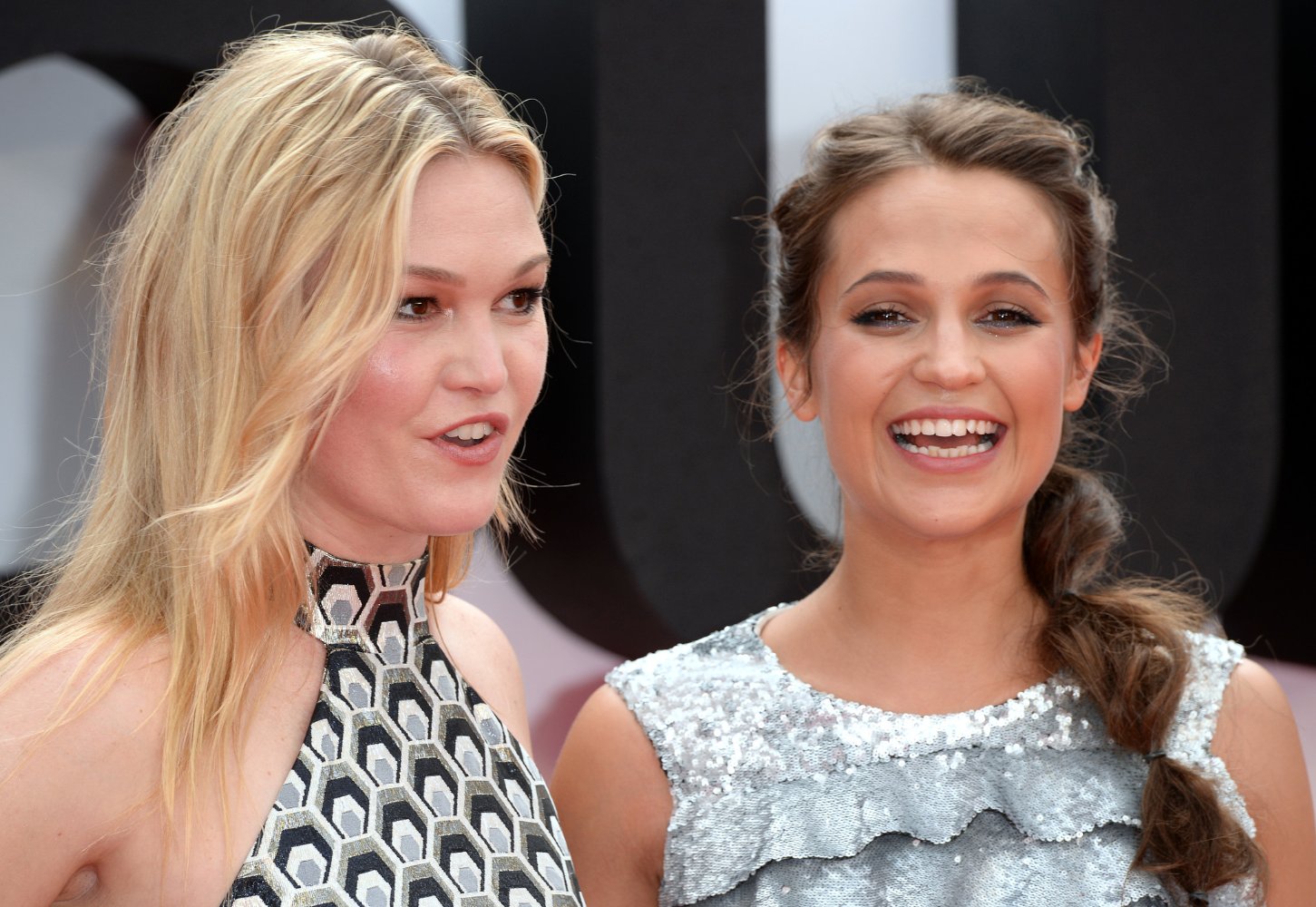 Moviegoers paid 64 million dollars to watch Jason Bourne on its opening weekend. What were they looking for and what did they see? They watched Matt Damon’s Bourne, the former CIA agent who is searching for his father’s murderer despite his own impaired memory. For two hours and three minutes, they watched director Paul Greengrass’s unparalleled ability to create incoherent, nearly unrelieved violence in a fireworks explosion of violent death.

A moment of selfish departure: isn’t it possible, in this time of American unrest and discord, that audiences might welcome movies that don’t celebrate fire, murder, explosions, and dismemberment? The film bows to the present by having Ziz Ahmed’s character present the case for digital privacy in this new era of surveillance, but when will we recognize the awful power of flooding young audiences with violent imagery? Someone should start a trend toward good adventures and mysteries as summer fare. That said, let’s move on to Bourne.

Matt Damon is given very little dialogue; he’s all action as he dispatches suspected enemies and becomes appealingly human only when he responds quietly but with appreciative respect and caring to the charms of Julia Styles and Alicia Vikander who are trying to help him in spite of himself.

Each of these women proves once more that making women part of the action instead of appetizing bystanders is both overdue and welcome. Alicia Vikander proves again that whatever role she is handed, she molds it into a memorable character. Here she becomes a complex, smart CIA agent with motivations we are still wondering about at the close. She is the invitation to the next Bourne film. No question here, Matt Damon, Alicia Vikander and Tommy Lee Jones – alone or onscreen together -make it worth the trip.

The incoherent chaos? Story and dialogue are a thing of the past. Today’s goal is to shoot whenever you see someone you don’t like for whatever reason. Subtitles tell us we are in Iceland, Rome, Athens, Berlin, London, Silicon Valley, Las Vegas, and CIA’s McLean headquarters. The action we see in those places is a bloody, explosive continuum that could easily have been filmed on a Hollywood set. A lone familiar landmark seen through fire is the only way to know where we are. These beautiful cities – except glittering Las Vegas – all look alike when they are on fire.

The final scenes set us up for the next Bourne by making sure we understand that Tommy Lee Jones’ supremacy is being erased by new technology. He belongs to the past. It’s Matt Damon and Alicia Vikander who will carry the franchise into the new world where weapons, surveillance, and probably even humans themselves will be wrapped in the Internet of Things.

All this confusion leads to a Blue Ribbon Las Vegas car chase between Bourne and Asset (Vincent Cassel) that unfolds to a screaming score and a sky filled with burning trucks, cars, motorcycles and bodies. Your decision.