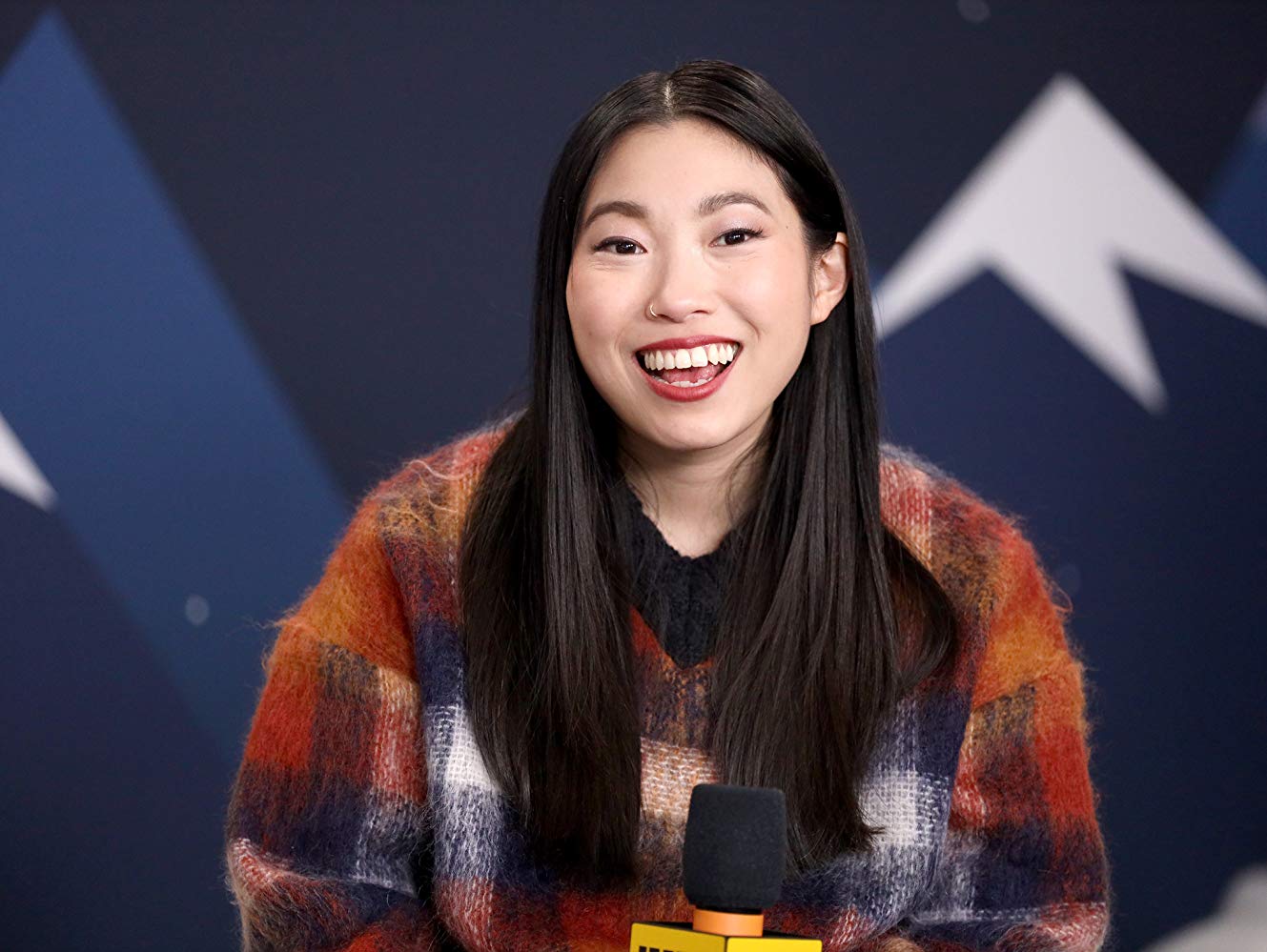 The Farewell is a grand mixture of cultures, a deeply caring family, and a group of fine actors who are introduced quickly and with clarity. Writer/Director Lulu Wang first sketches the characters who will merge as the family gathers in China for the approaching death of their family’s grandmother. Thirty-one year old Billi (Awkwafina) is a young Chinese woman living in New York with a stalled writing career. In China, her grandmother Nai Nai (Shuzhen Zhou) has undergone tests for a nagging cough that won’t go away under prescribed medicine.

When the family gathers in support in China, Billi flies in from the U.S. and watches with disapproval and disappointment as the family agrees not to tell the grandmother the truth of her illness. Instead, they surround her with a forged clean bill of health and the pretense of a family wedding as the reason for the family gathering. The culture Billi has acquired in New York doesn’t sit well with the rest of her family but she obeys their command with reluctance. She feels it is dishonest not to tell her grandmother the truth.

The family keeps the secret of Nai Nai’s cancer as it gathers for the pretend wedding of cousins Had Hao and Han Chen. It is here that the cultural differences begin to rise. All but Billi have a deep belief in the Chinese cultural dictum that bad reality should be kept from any potential victim as a way of injecting peacefulness into the last remaining time on earth. They give Nai Nai medicine they refer to as “vitamins.”

They use her birthday and the grandson’s upcoming wedding to cover the cancer diagnosis. He is a quiet, apparently reluctant groom who comes alive only toward movie’s end. Twenty-five years have passed since this family was together and here they are for the wedding that Is simply a piece of the family plot.

Much of the attendant culture comes out in conversation between Billi and her father. When Billi wants so much to say goodbye to the grandmother she loves, he delivers the Chinese philosophy as he breaks down in tears: “why would you want her to go through that?”

As all this unfolds in the hands of the fine writer/director Lulu Wang and a strong, gentle cast caught in two cultures, we develop deep respect for everyone in this loving family. We sink with sadness into what has been silently wrought by the cultural separation of the families in two countries.

We are told that this is the difference between East and West, that the family is carrying the emotional burden of her dying so she doesn’t have to. The film fills us with the Chinese interpretation of what it means to be family. When Billi finally joins in their beliefs we watch her gradual acceptance of her heritage. This is all about different versions of family love handed beautifully to us by a grand cast.