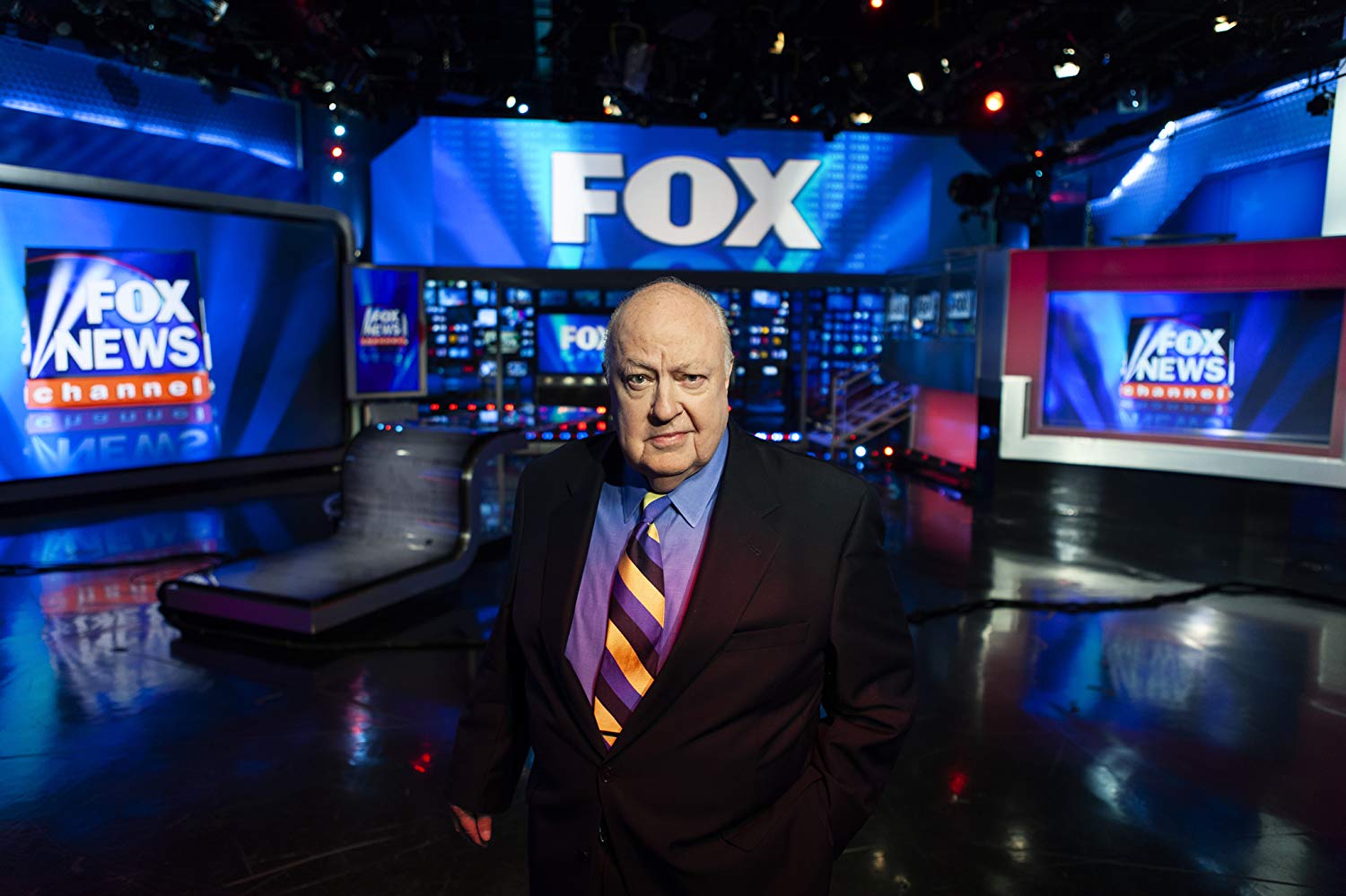 How I wish Divide and Conquer: The Story of Roger Ailes could be seen by everyone in America. Right-wing thinkers will be at a loss to condemn it as partisan because it is composed of live footage of the participants themselves. Left-wing thinkers will be stunned at how little they themselves actually knew.This is a portrait of the man who rose from designing Richard Nixon’s presidential campaign to creating Fox News as a national power. It is the tale of a man hungry for personal power who achieved it on a level rarely seen in a democracy.

In 1996, Rupert Murdoch and his Fox News hired Roger Ailes who then spent years creating and covering scandals in the lives of public figures as Fox News became enormously powerful. On screen we watch Ailes tell the women reporters how to dress, what to say, what stories to cover. We watch him mold presidents as he creates the now strongest of all behind the scenes manipulators: The Media Advisor. After becoming the strongest example of his own invention, he filled that role himself until the day he died.

As the first Media Advisor in history, he became both a kingmaker and a puppeteer. The people who hired him, needed him. He made so many enemies that he had his office lined in bullet proof glass. He grew to be a nasty kingmaker so powerful that he engineered Republican political campaigns from George H.W. Bush forward.

When we look at what this movie triggers about the secret manipulations of presidential elections, several things are clear. First, Roger Ailes built Fox’s staggering power with the blessing of founder Rupert Murdoch. Second, Fox now stands supreme in its power over presidential elections. Third, in this month of November 2018, American President Donald Trump announced aloud for all to hear that what our country needs is one national television program that would report “the truth.” We can only ask, “Whose truth?”

Given the fact that in this film Trump is already in conversations with the Murdoch family, point three is nothing less than terrifying. This is a man who saw clearly the record of the Ailes/Murdoch alliance and wants to be next in line for their help. This documentary stops short, as it should, of predicting what would happen if a Trump/Fox alliance dominated the distribution of the national news.

Imagine, if you can, our country dependent on one source of information. A president who believes in rule by one man could wrap his beliefs and intentions in a single government news outlet for distribution to the public. Does that sound familiar? Sadly, much of our population is too young even to know that Hitler did exactly that in the 1930s. Is it too much to hope that of Americans of all ages will see this documentary that clarifies the dangerous roots planted by Roger Ailes? Now that he is dead, will Fox News reconsider their manipulation?