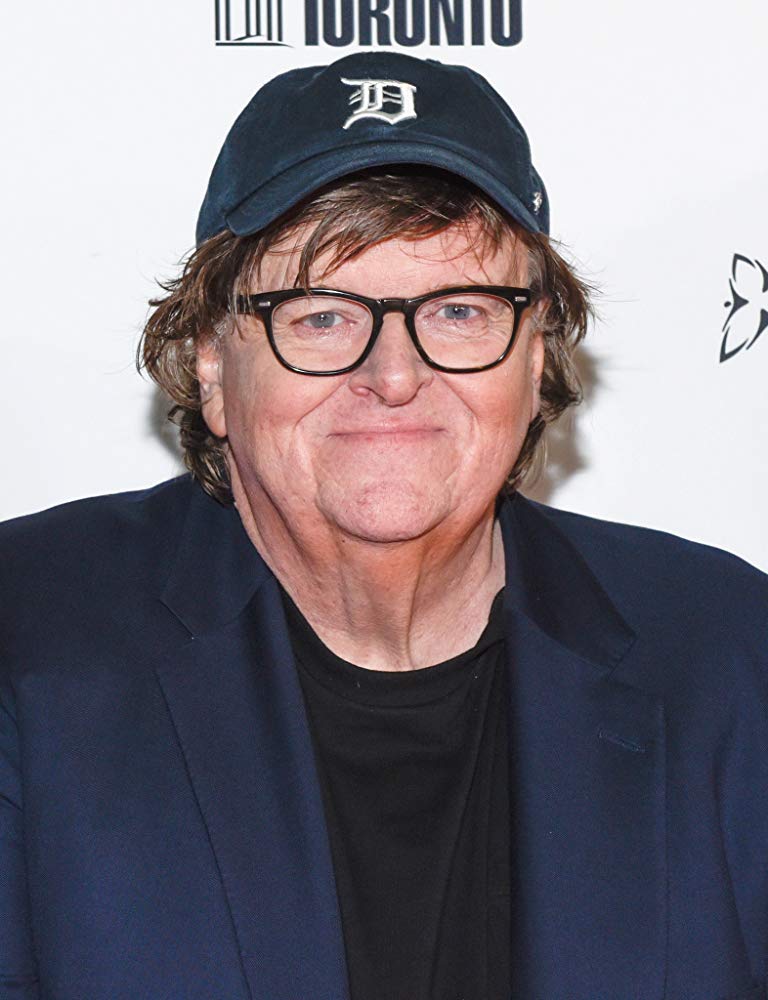 Fahrenheit 11/9 is a tough movie to see, a tough one to review. The current political climate is so divided that it’s a fair guess that people who see Michael Moore as a villain will stay away. Yes, toward the end he zeroes in on the Trump problem but the rest of the film is an invitation to left and right to address our national problems. He shows us those.

It may make conservatives more comfortable to learn that Moore focuses on President Obama’s visit to Michigan where Governor Rick Snyder had poisoned the city of Flint with water drawn from a lead infected river while supplying fresh water to the General Motors auto parts factory where river water was corroding the auto parts. The governor lied about the lead level in the water that was poisoning people with permanent damage.

To prove the water’s freshness, visiting President Obama announces that he is thirsty and puts a glass to his lips but obviously doesn’t taste it. And then a second glass cements the fakery in our minds. He was supporting the criminal governor. So, don’t think this is a one-sided show. Moore also mocks Bill Clinton and Nancy Pelosi and shows how Hilary Clinton supporters literally destroyed Bernie Sanders’ vote counts.

That said, he shows us that our country is being governed by politicians of both parties who are driven not by looking for the best solutions but simply by what will keep them in power. The examples become an invitation to all of us to recognize that because we are comfortable we are ignoring the corruption of our democracy to a point of serious danger. He believes that, starting with Clinton, the country has become a bi-partisan collusion.

This is supported by a Harvard professor who believes we have already destroyed our democracy. He points out how long it took for women and blacks to win the right to vote. The professor and Moore are convincing in painting us as a country soaking in bi-partisan comfort without recognizing the danger confronting us. If we don’t change, they say, we will perish as a country.

After the Parkland School shootings, 500 Parkland students rose in articulate anger and sadness to become leaders in the absence of leadership from adults who mourned but didn’t act and Trump who recommended arming the faculty. In a chilling ‘30s moment we watch films of a German athlete who refused to stand for his national anthem.

Moore’s answer is to turn his camera on the extraordinary energy and articulation of the Parkland students who alone have shown leadership in our country where comfort is creating the ignorance of our problems. Moore’s primary thesis: If we don’t find leadership and reform, it’s all over for America.