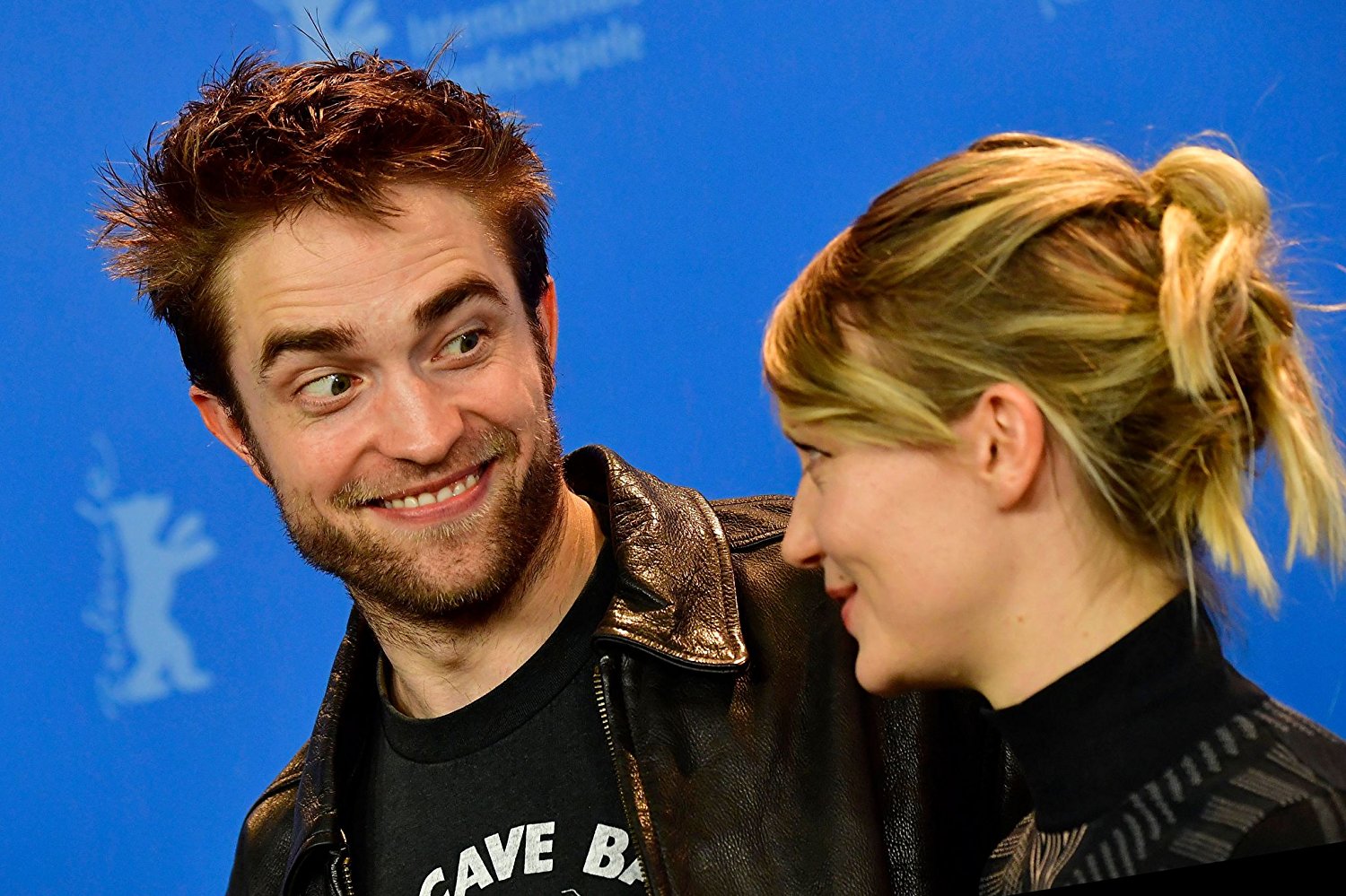 During the first hour of Damsel, we are introduced to Sam (Robert Pattinson), a determined man heading west to find Penelope (Mia Wasikowski), the woman he has decided to marry. He has by his side a miniature horse named Butterscotch, in his pocket a wedding ring for Penelope, and on his shoulder a guitar. He searches for the Parson who will perform the marriage and finds him dead drunk lying on his back in the dirt. As they set off to find Penelope, we are wondering why we are supposed to like a movie about an oddball man searching for his woman, a drunk Parson, and a miniature horse.

Our wondering begins to melt when the two men find the cabin where Penelope lives with Anton, the man she loves. Sam and the timid Parson (David Zellner) sneak forward until Penelope’s lover comes outside to relieve himself. Bam. The lover goes down. When Penelope emerges to the awful sight, the movie takes off in the direction it has been preparing us for. This story that unfolds in pre-feminist 1870 is a comic modern take on the real-life roles men have been playing for generations.

Now we begin to understand what writer/director brothers David and Nathan Zellner are up to. The pony, of course, is treated well by everyone; no discussion about that. The men are simple minded relics as they continue to expect to have everything their own way.

Doesn’t every woman wait for the man she likes to make all the moves toward permanence? If the man has decided which woman he wants, doesn’t he already own her even if she loves someone else? For a man, isn’t the whole outdoors his private bathroom? Isn’t it the man who chooses the ring and decides when to give it? Isn’t the miniature horse the perfect anchor for a woman? Once in charge, won’t the man announce where they will live and what each will do? Doesn’t the man always use weaker men to advance his schemes? Hasn’t this all been happening for centuries?

Wrapped in grand exaggeration, Mia Wasikowski’s Penelope hammers home historic male entitlement. She fires back the modern feelings women have toward male dominance. Silent only when the men’s words and behavior are beyond believing she makes us laugh in recognition. As Wasikowski stands strong and ridicules traditional male ways, her performance is made of steel.

Damsel is the brainchild and questionable gift of David Zellner and Nathan Zellner who wrote, directed and acted one of the roles. Their clash of modern values erupts against beautiful western scenery where they create two dense traditional men against one smart woman who has already evolved into the norms of today. It may be set in 1870 but its roots are still present and the two Zellners make us cringe as they face Mia Wasikowski’s terrific Penelope who saw through it all many decades ago. This is a strange one. Odd plot, odd acting. Only you can guess whether you’ll like it. 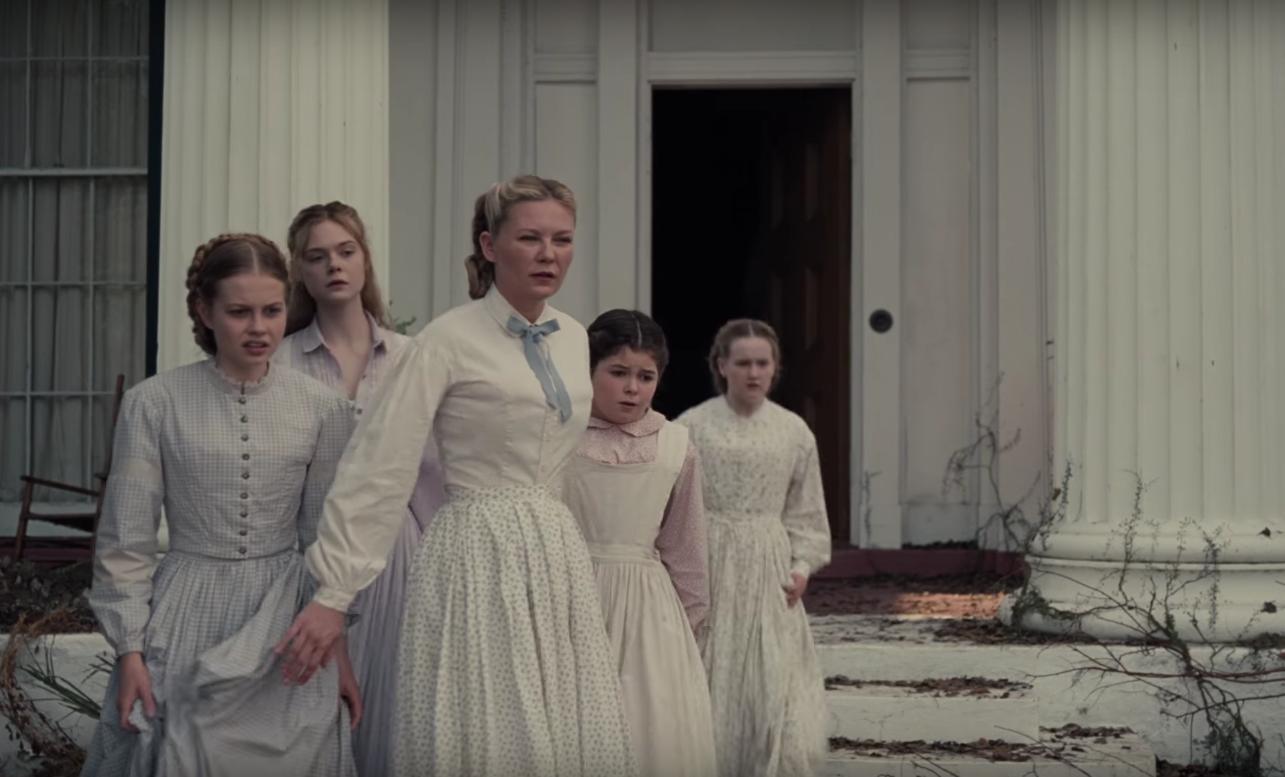