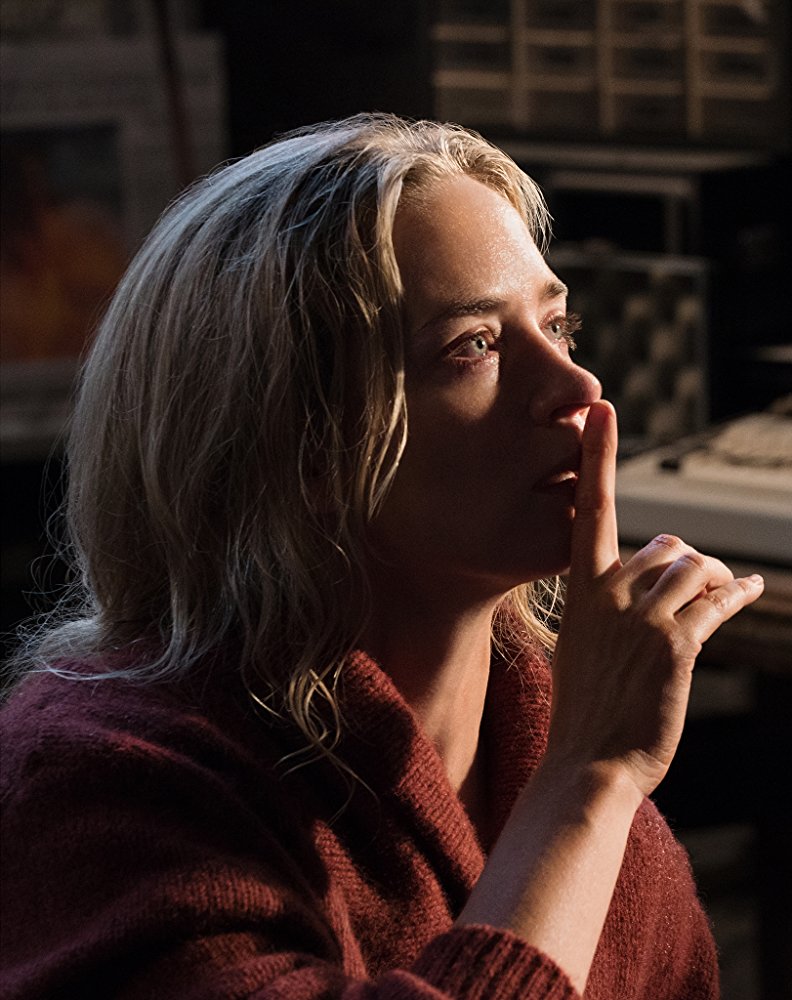 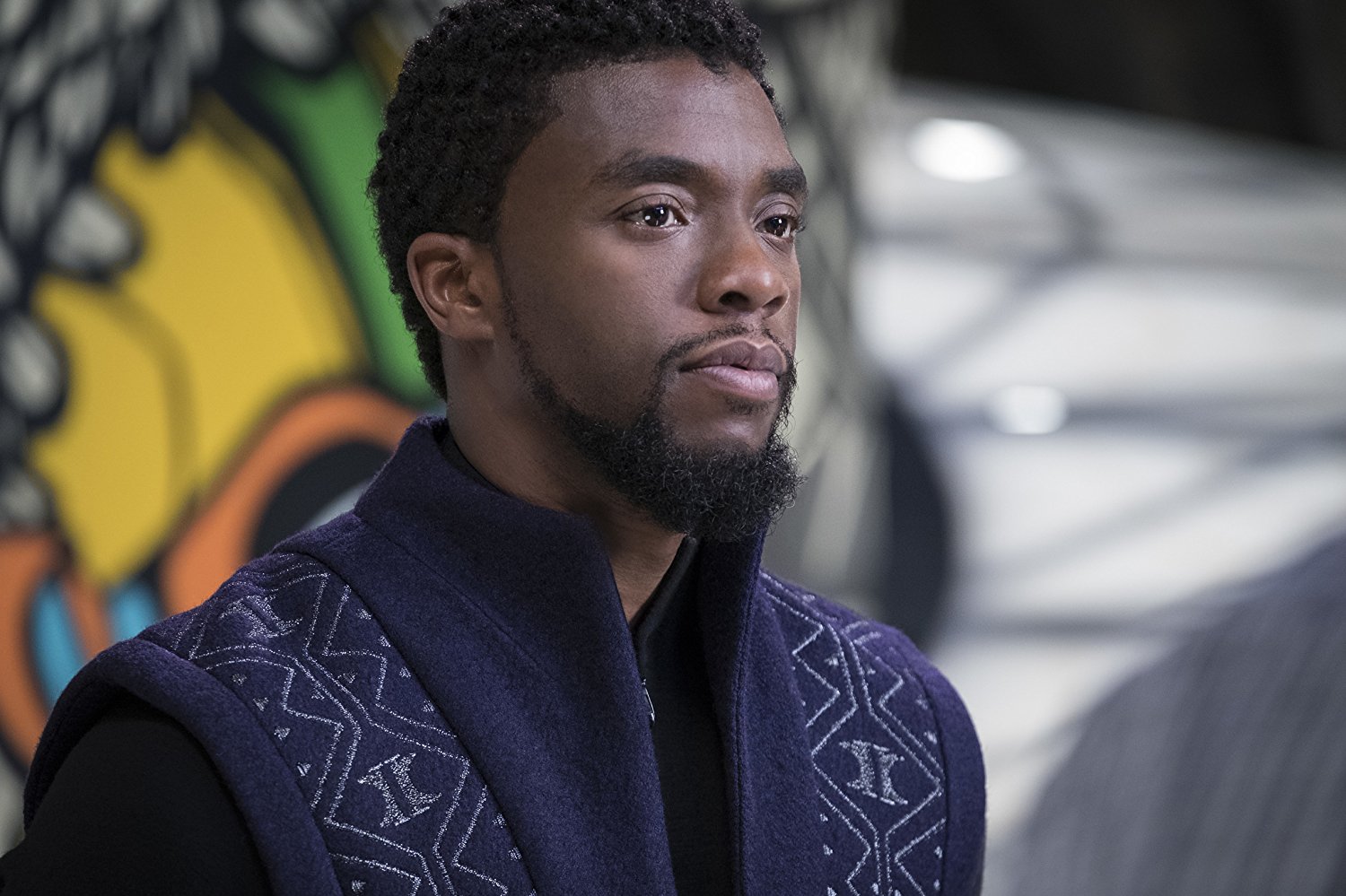 Black Panther is technically superb. It is also uninterruptedly violent. With apologies to the gifted team that made this movie, I’m troubled by the degree of physical violence that will be seen by millions of people. Here’s to the first person who makes a movie as good as this one where enemies outwit each other with their brains instead of their weapons.

Consider the strengths. Wakanda is a small nation of rock canyons, water, fields, and trees. Beneath that natural cover the small nation conceals a culture unknown to the world. How did this happen? Long ago, a meteorite made of Vibranium crashed into Wakanda and left rich ore that would allow it to develop the extraordinary vehicles and weaponry the citizenry has kept secret from the world.

The movie opens with the notification to T’Challa (Chadwick Boseman) that his father has been killed and he, the son, will become King of Wakanda. This is complicated by the appearance of Erik Killmonger (Michael Jordan), a villain who challenges T’Challa for the throne. Their rivalry becomes the battle line for the violence that follows as the story works its way toward crowning T’Challa.
Killmonger intends to win the throne with the high tech weapons in the hands of his revolutionaries.

That’s the background for a nearly uninterrupted explosion of violence in the air and on the ground by all the weaponry the Wakandans have invented that the world has yet to see. What saves things – at least almost – are the threads of talk that represent honest disagreement and genuine searching for a better world on the part of some of the Wakandans who don’t want to use their wonderful inventions for killing. Imagine a world where new technologies are used for fun instead of war.

Throughout, we hear sparks of the debates of today as they sizzle among the players. They ask, “Do advanced nations have a duty to share their discoveries to build bridges rather than erecting barriers?”

There is a wonderful scene here of the Black Panther riding atop a spiraling vehicle controlled remotely by Shuri (Letitia Wright) in her lab in Wakanda. Nokia (Lupita Nyong’o) wants to help the less fortunate. The narrow misses, the colorful battles – all are delivered in extraordinary technology. The women have the good ideas here and they begin to lead their new king in the right direction.

Murderous violence is born in the minds of men who then manufacture it and use it, but what if the country who had the tools refused to use them for killing? What if brains instead of brutality won the war? That twist could have been set against the glorious costumes, visual joy, and extreme action delivered in five languages by the genuinely fine actors in this movie. Imagine using these superb special effects to celebrate a country built on that kind of leadership at a time when the world is threatened – as it is now – by men like Killmonger.