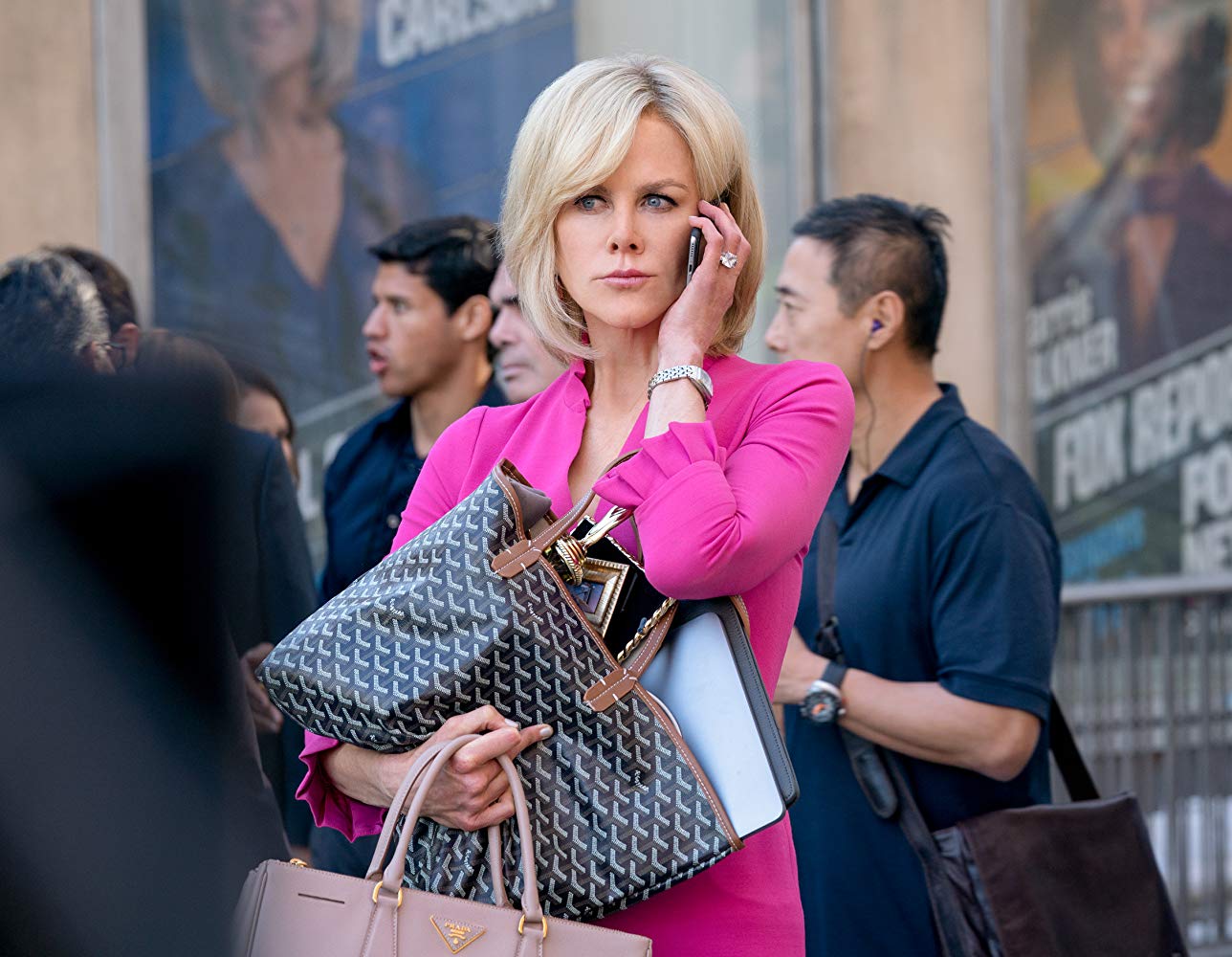 In an attempt to take a fair look at corporate sexuality, Bombshell offers a depressing look at office politics leading to the current surge of revelations about the corporate promotion system. These politics continue still.

Ask, if you care to, why some women do and some don’t dress in the sex-for-promotion way. As this movie makes clear, woman seducers will usually have blonde hair and a good figure adorned in scanty clothes. In this film, these women are then surprised when head of Fox News Roger Ailes demands sex in return for promotion. Why, when dressed in next to nothing, are women surprised at what happens when men are so predictable?

Megan Kelly (Charlize Theron), a Fox News star, works in a high rise building that houses a host of conservative thinkers. She considers herself relatively safe because she is an independent columnist for the network – or is there more to her story? Second blonde Gretchen Carlson (Nicole Kidman), host of Fox and Friends, becomes the next example of violating business rule #1 – an employee must never sue her boss. When she does, she learns “I’m damned for doing it and damned for not doing it sooner.” Yes, but that confusion is the price of a solution.

Both women face the inevitable self-questioning: will I be left out? Lose my job, lose my money? If I stay, do I have to put up with it? “I’m damned for doing it and for not doing it sooner.”

When Ailes’ taped conversations are revealed, Ailes is out. Why did it take this long? If the Fox News scandal is just another case of what has been going on for years, is it still simplistic to ask why women don’t avoid all this by refusing to work in corporations where men can still manipulate them?

John Lithgow infuses Roger Ailes with a perfect mixture of qualities that aren’t brutal or mean. He’s just the contemporary boss driven by wanting women whenever he wants them. He coaches them on how to dress, how to move, and believes accurately that he is helping them to rise in his corporation. He is not a monster, just a contemporary man swaddled in disgusting out-of-date illusion. Lithgow’s performance is superb.

Charlize Theron and Nicole Kidman paint skillful portraits of the two women caught in the culture of their time while waking up to what they must do to obliterate sex as the main stepping stone to power in a male corporate culture. Their fine performances are part of a monster wave that is publicizing the problem at last. Their dart hits the center of the target.

You will see groups of men, discarded women, and, no surprise, Donald Trump. As current movies become stepping stones to solutions, wouldn’t it help if ambitious women wore beautiful clothes that covered more skin? It’s that skin that ignites the men. If that fails, just go to work one day in a snowsuit. 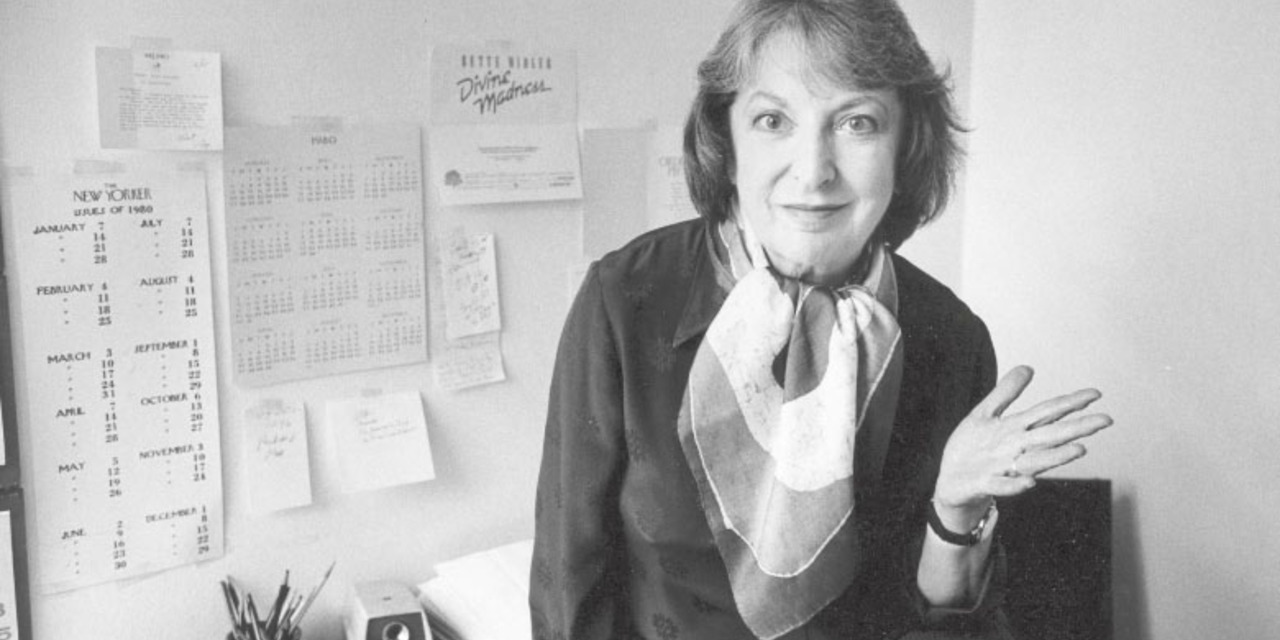