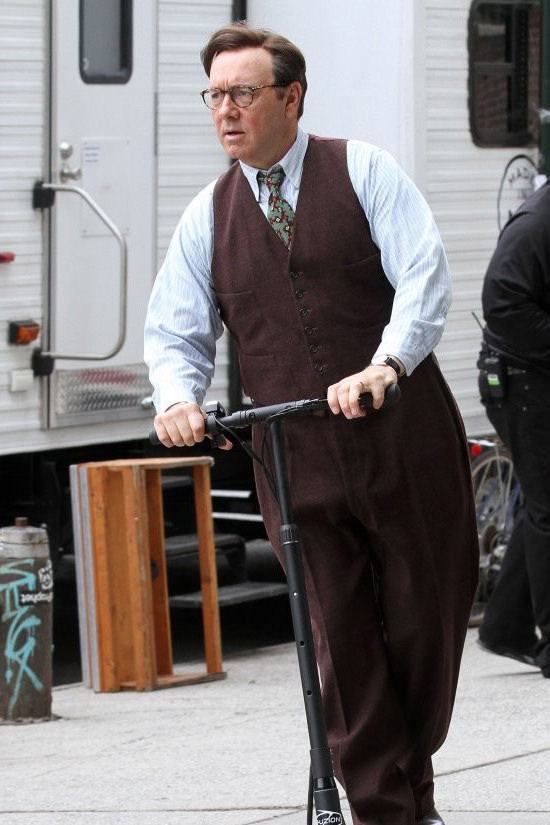 Making a movie about an eccentric recluse who detested public scrutiny is a risky undertaking. Add to that the difficulty of drawing a portrait of the writer who created The Catcher in the Rye, and the challenge becomes even tougher. J.D. Salinger wrote thirteen short stories and one novel that sold 65 million copies and still sells 250,000 each year. Kenneth Slawenski wrote a biography and Danny Strong has directed Rebel in the Rye. Reviews have been negative. I liked it very much.

When someone develops an involuntary inner passion, little else matters. J.D. Salinger’s uninvited passion was writing. From a young age he saw the adult world as a collection of phony people while for him children were real. This movie follows the discomfort of a writer who is locked in his passion without wanting to be. He had to get that story out because it wouldn’t leave his head. He was living the story as he was writing it and he knew early on that he had to live the whole thing before he could finish it.

Salinger himself was Holden Caulfield in every way. He lived in a family with an encouraging mother and a father who insisted he must earn money in a traditional job. His father’s command was “Grow up!” He became friends with Whit Burnett (Kevin Spacey), his writing teacher at Columbia. Burnett recognized his student’s talent and became a demanding advisor as he led him through the tough hurdles of becoming a published writer.

As a soldier in WWII the violence he saw knocked Salinger down. After watching the deaths of the D-Day invasion and the concentration camps at war’s end, he came home emotionally broken. His wartime experience and losing the woman he loved, Eugene O’Neill’s daughter Oona (Zoey Deutch), stopped him cold before he was able to finish the book. Called arrogant by many, he was a tortured man.

Nicholas Hoult is convincing as Salinger though creating a portrait of a recluse is a tough assignment. Kevin Spacey is thoroughly convincing as the exacting advisor who offers encouragement when he sees the talent in his difficult student. Credit Sarah Paulson as Salinger’s agent along with Hope Davis and Victor Garber as his parents.

After moving to isolation in the woods of Cornish, NH, Salinger finished the book, wrote a few essays and disappeared from public view until the obituaries announced his death at 91.

This was a man who detested the ruckus that accompanied the success of his novel and refused to recognize, much less to capitalize on the fame that had engulfed him so suddenly. He saw the adult world as a world of fools. Salinger was an introvert writing from his own experience as it unfolded. For me, and I hope for many others, his life story is as compelling as the fine book he wrote about it. The movie is a brave first shot at understanding a genuine introvert.