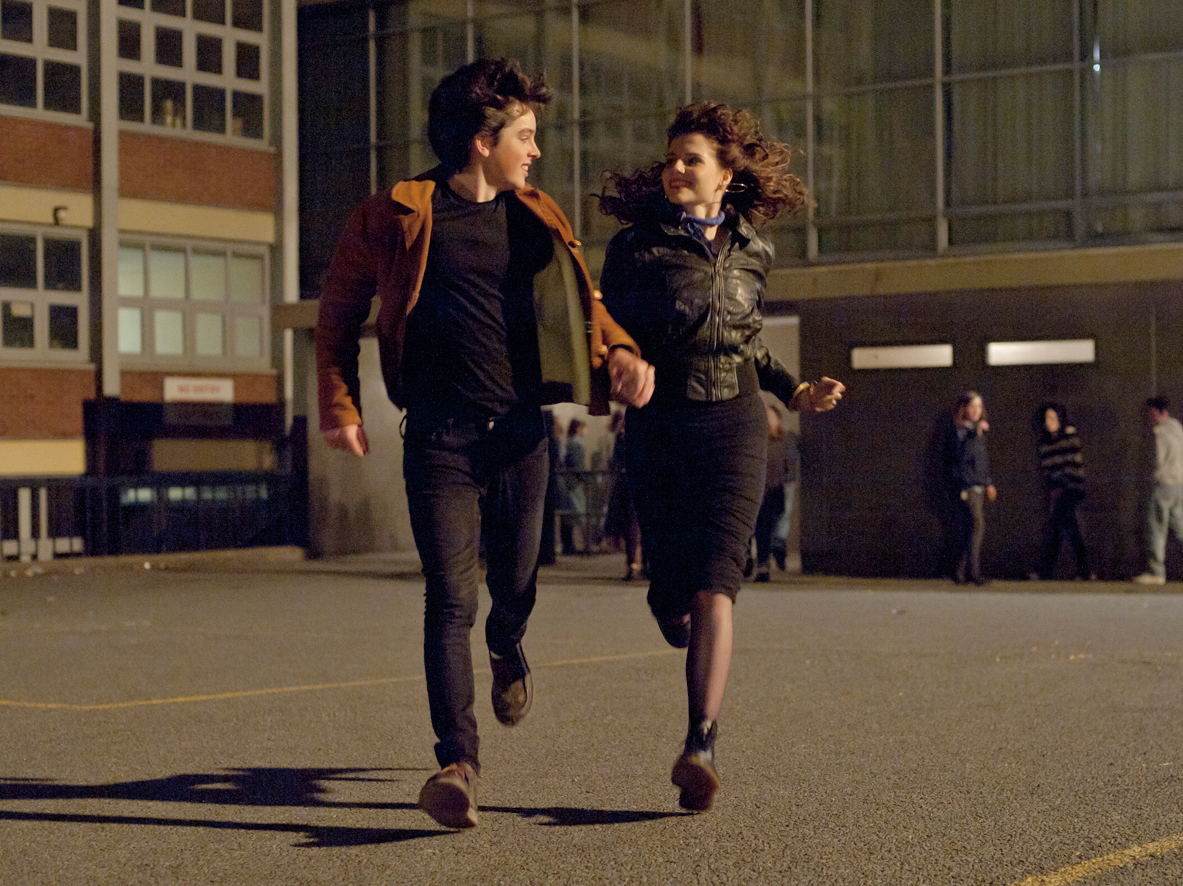 When you’re wondering which of this year’s movies to watch on TV, here are eleven with the magic ingredients that hold audiences in the best of ways. Some are good but violent, some are good and tender, and some are rooted in the power of truth. All of them are good.

Sing Street. This story grabs our hearts and never lets go. Anchored by a girl and boy falling in love, their shyness and their talent are thoroughly contagious as they dream of a better life through their music. (PG-13)

Hell or High Water is a Western that transcends the breed with absorbing character portraits by a fine cast. Watch the relationships develop slowly among a ranger, his Comanche sidekick, and two brothers. All are good, especially Jeff Bridges. (R)

The Shallows – Blake Lively shows us what can happen to an accomplished surfer when she ventures into shark territory off the glorious Australian coast. She’s controlled in the danger, and the special effects are numbing. (PG-13)

Moonlight – The young son of an errant mother is bullied in school and lost wherever he is. Actors deliver an unusually grim story with astonishing skill. This is what emptiness can feel like.

Manchester by the Sea – Casey Affleck shows us what happens to a man who cannot recover from an early tragedy. The film moves slowly as it develops a quiet sense of time, place, culture, and tragedy in a beautiful seaside town. (R)

Nocturnal Animals – This a vicious vengeance story with such high quality direction, acting, and atmosphere that you will carry your fear right out of the theater with you. Amy Adams, who left her husband, reads his novel about what happened when he decided to exact revenge. We watch in surprise and horror. (R)

La La Land – This one follows the growth of a beautiful love affair while everything around it erupts in musical joy. The inspired acting of Emma Stone and Ryan Gosling is the unexpected serious and moving thread that runs through all the fun. Don’t miss it.

The next four will stun you with truth and relevance.

Sully. Clint Eastwood directs with uncommon humanity and the gifted Tom Hanks shows us the inner decency of the reserved Captain Sullenberger in his extraordinary emergency river landing of a plane hit by birds. (PG-13)

Snowden. The story of the man who revealed the breathtaking breadth of the spying on American citizens in violation of their fourth amendment rights by the NSA. His warning to us: “The battlefield is everywhere.” (R)

Hacksaw Ridge. This is Andrew Garfield’s extraordinary performance as a heroic conscientious objector during WWII. Filmed in the heartbreaking realism of young men destroying each other on behalf of two countries that would soon become allies. (R)

Loving – Acted with moving understatement by Ruth Negga and Joel Edgerton, this is the story of the Supreme Court decision that ruled that love, not race, is the determining factor in marriage. A quiet couple at the center of nationwide change.