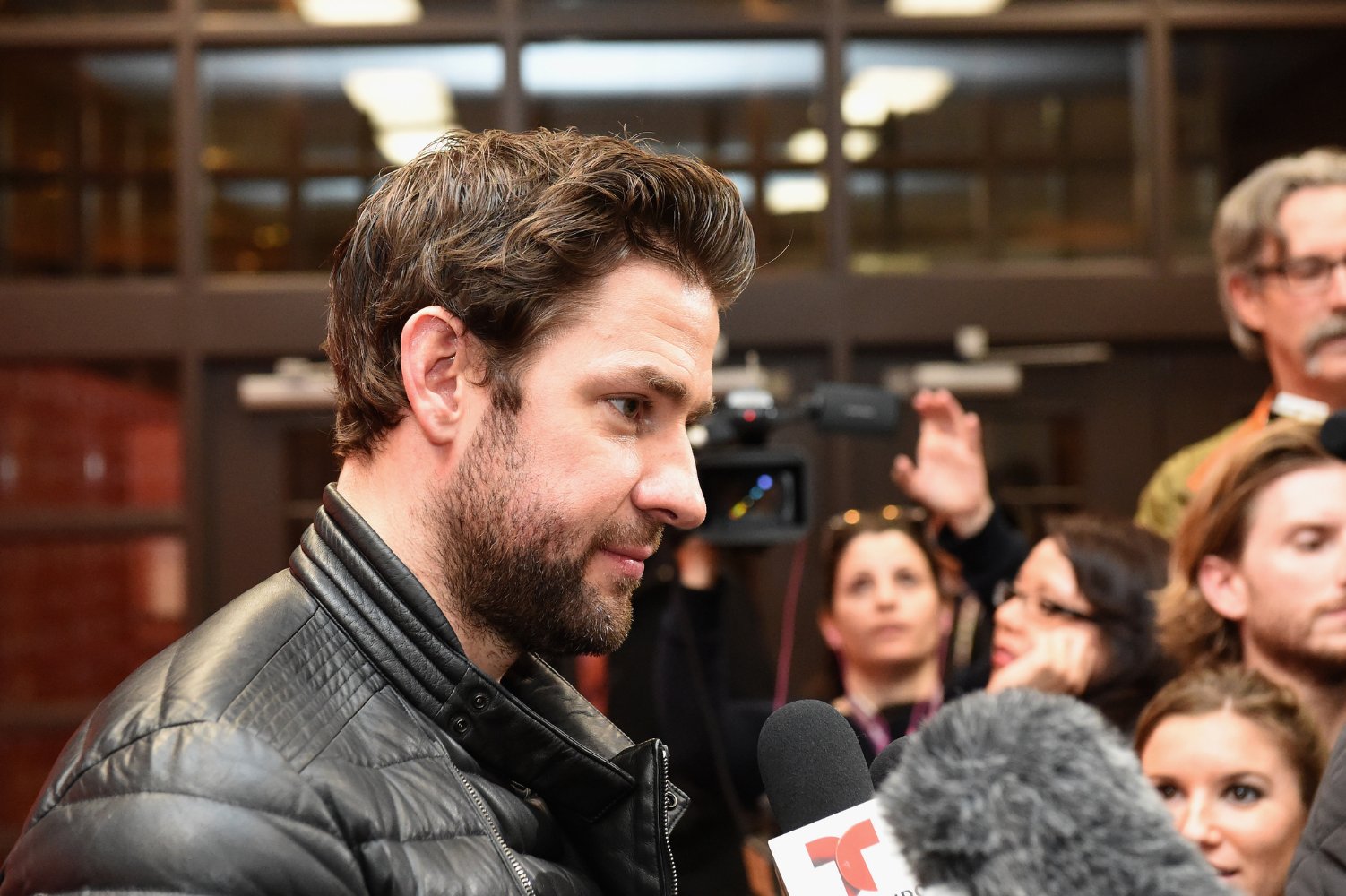 With The Hollars, a talented group of filmmakers has turned the ordinary into a memorable bit of magic. Will you rush off to the theater if I tell you this is a movie about a dysfunctional suburban family? Of course not. What if I add that every character in the movie is a small story in itself, each dealing with the ups and downs in his/her personal life in relation to the others? The chemistry that evolves as they are drawn together by the matriarch’s illness bubbles to life until we realize we are watching something very unusual, and if you think a matriarchal illness is a negative, I promise you this is no ordinary matriarch.

So right up front the credit goes to John Krasinski who directs and stars, to James C. Strouse who wrote without cliché and with much imagination, and to actors who endow their characters with genuine originality. There isn’t one of them – in small or big parts – who fails to catch our interest. What will happen to him – to her? To this whole gang that is not a close family? The fact that we care is a salute to everyone involved.

Frustrated artist John Hollar (John Krasinski) comes home as the family gathers for his mother’s brain surgery. He is joined soon by his loyal pregnant girlfriend Rebecca (Anna Kendrick). We meet grumpy unemployed brother Ron (Sharito Copley), father Don (Richard Jenkins), and Reverend Dan (Josh Groban) who is the live-in boyfriend of John’s old girlfriend. Above and beyond all we meet actor Margo Martindale who creates ailing mother Sally Hollar in short bursts of wisdom and comic skill. There’s not a cliché in this woman’s head. Her delivery of insights in short, thoughtful bursts shows us the intelligence and humor that brought the whole family together.

Richard Jenkins creates the weak but devoted patriarch who can’t stop crying when he thinks about losing his wife. He gives us a man who drew any strength he had from her and finally says, “It’s terrifying to find out this late in life what you should have done.”

John Krasinski wraps John Hollar in an appealing insecurity about being an artist but also makes him a man who responds with deftness and strength to what he finds when he comes home. His direction of Strouse’s clever script is subtle. Together they hand us fully realized family, and not one of them has the feel of a supporting player.

Until, that is, we realize we are watching a rare performance of sophisticated subtlety by Margo Martindale as Sally, mother in spirit to all the rest. Martindale builds her performance slowly without ever appealing for sympathy. She offers short, sharp observations that reach both her family and the audience.

It isn’t often that writers, directors, and actors combine to bring such pleasure to a small movie. We may be lucky enough to see Margo Martindale again during the approaching awards season.