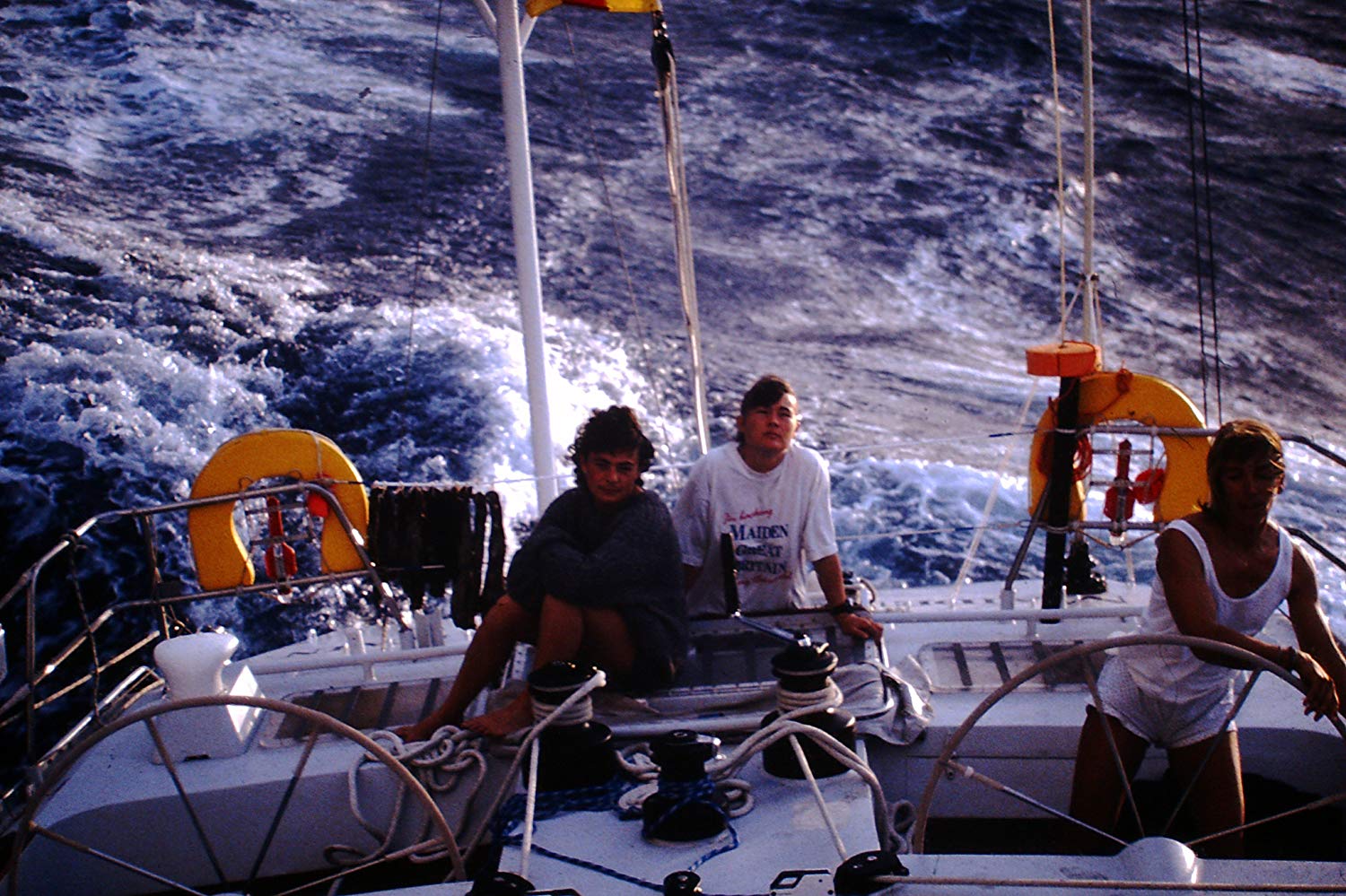 This week is a movie critic’s nightmare. After reviewing the few excellent ones playing now, finding another for this week’s deadline proved impossible. It’s easy to pick a loser and trash it, but what’s the point? Being able to recommend a movie for quality in acting, writing, and directing is the fun of it. And then there’s the magic of a movie that has all of that plus an original premise. That’s what we love, isn’t it?

A few years ago, I vented my frustration, and I will reprint several paragraphs of it now because things have become even worse. Here goes: Much of the magic of movies touches us as we watch in the quiet, dark theater among strangers, and there lies the new threat. While storytellers will continue to write marvelous scripts, the magic of the theater is threatened by escalating prices that have caused a decline in attendance. A ticket plus popcorn and a drink has triggered their departure.

As this new century ticks away, technology is sending movies into homes via Netflix, On Demand, and proliferating streaming techniques. But what teenager wants to invite a date over to watch under the watchful eyes of parents? And what parents want to watch films in the familiar surroundings of their homes with predictable distractions?

Try hunkering down on the comfortable couch. Lights stay on because someone wants to read. The phone rings. The dog asks to go outside at least twice. The fire needs another log. Each distraction breaks the mood. Think about being in a theater. The lights dim and we slip away from the day we just had. The experience of laughing or tensing or crying quietly with a hundred or more people is the essence of movie magic.

As the multiplexes fold, we will adjust our living rooms for a better watching experience by dimming the lights, turning off the phone, putting the dog to bed – creating an environment as close as possible to the one we love. But laughing and crying and being scared alone isn’t much fun so we will improve the experience by inviting a few friends to join us. As we restore the fun of company, we’ll want a communal gathering place and the small movie house will be reborn, and then, because not everyone wants to see the same movie, the multiplex will return. Until then, we’re stuck with the family couch and the small screen. True then, true now.

When I linger in theater lobbies to talk with families, they all say “I can’t afford tickets and popcorn for my whole family.” A movie night in town can cost fifty dollars or more for just four people. For me? I am often alone or with a friend in an empty theater. It still beats sitting on my couch. Save up and see the sailing documentary “Maiden” in June. Great for all ages, it’s one of the best movies I have seen in years.