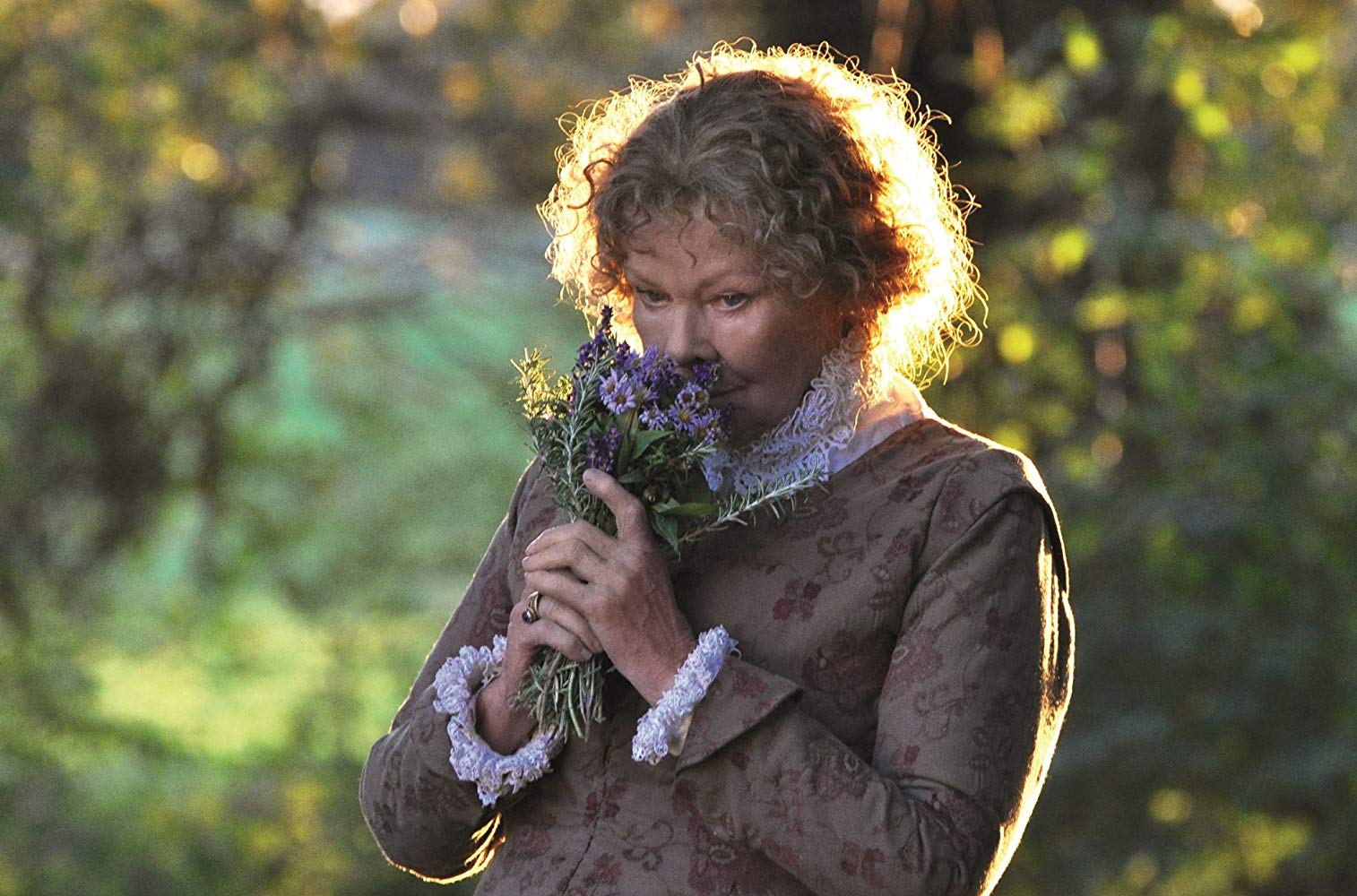 All Is True is the creation of Kenneth Branagh who directed and acts the role of William Shakespeare. Branagh has put his dream on film and the audience has the pleasure of watching without having to measure it for accuracy. Since Shakespeare’s work reaches readers in all kinds of modern interpretations, there is no one right or wrong way to present it. Because no expert can know the cultural details of the 1700s, that becomes a great gift to writers of the following centuries who build worlds from their own imaginations around Shakespeare’s plays.

Actor/director Kenneth Branagh decided to make a film of his version of Shakespeare’s last year on earth – 1613. He has been away from his family and his home town while building fame and fortune through his plays. The natural intelligence of wife Anne (Judi Dench) is wrapped in her indignation at her husband’s neglect of their family. Her resentment is echoed in their youngest daughter Judith (Kathryn Wilder). Son Hamnet died at eleven but because he was a boy in an era when only males counted, resentment boils furiously in Shakespeare’s wife and daughters as they listen to him talk about that dead son.

As Branagh builds his film around Shakespeare’s return to home and family, that obsession with his son casts a major shadow over his relationships with his wife and daughters. When director Branagh decides to rebuild these relationships, we in the audience feel a little as if he is dropping the man/woman culture of 2018 into 1613. Daughter Judith, with reason, is wrapped in resentment at her father’s love of his dead son.

If his story seems too modern at times, his filming is not. When the camera focuses and lingers on the faces of the characters, each shot is held quietly as it takes on the feel of a painting. No electric light was used in filming. Candlelight and daylight form the atmosphere for the unfolding story. The camera work feels rooted in the time.

Both Kenneth Branagh and Judi Dench are able to drop themselves into the past in interesting ways. It is Kathryn Wilder whose acting shoots the film through with the feeling of a modern culture. If that seems unfortunate, hers is a powerful performance and who is any one of us to say what form of resentment of parental neglect might have taken three centuries ago.

Historical accuracy is not the judgement pole here. The fun of it is following Kenneth Branagh’s imagination as he creates his version of a century whose accents and behavior can only be imagined. That fertile ground is tended by a strong cast and wonderfully imaginative filming. A discussion between Shakespeare and the Earl of Southampton (Ian McKellen) is a good example of something that might or might not have happened in that way. It unfolds in the hands of two fine actors who take us there in the light of long ago.